Should you buy the new iPhone 12 Mini or Pro Max directly from Apple? 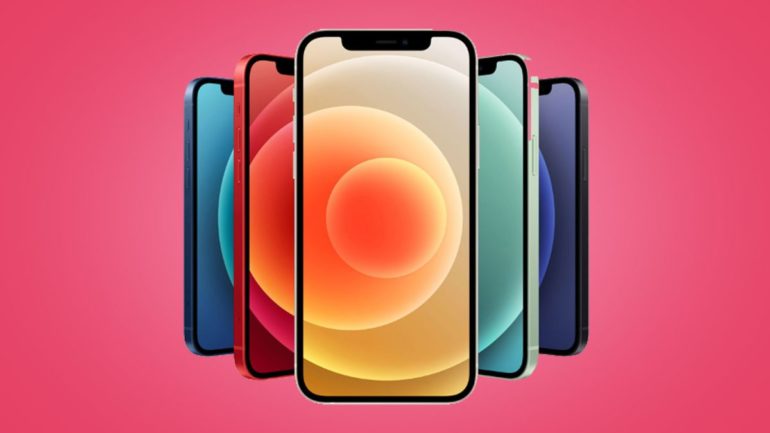 All four devices have been revealed, two have gone to pre-orders and now, it’s just days until the final two devices will be available for pre-order, with both the Mini and Pro Max launching this Friday.

As the cheapest and most expensive devices of the bunch, these two superlative handsets are for those on more of a budget…and those with no budget. However, of the two, we imagine the iPhone 12 Mini will be the one winning the most hearts.

Not only is it cheapest of the four but it is also the smallest 5G phone around and not to mention, any iPhone that can offer a market-leading processor and Dolby vision enabled camera for £699/$699 is obviously going to be popular.

The iPhone 12 Pro Max on the other hand is now filling the lofty position of Apple’s most powerful device. So one of these devices has piqued your interest…but is it worth heading straight to the Apple Store to order it?

Should you pre-order the iPhone 12 Mini/Pro Max from Apple?

The question of where to pre-order your device from comes down to one question…what is that store or retailer offering? Unfortunately, Apple isn’t one for discounts directly from its site so you are unlikely to receive any discounts or incentives.

However, during the launch of iPhone 12 deals previously, many retailers in both the UK and the US surprisingly threw in some incentives. Some offered free Airpods, gift cards or cash incentives.

With this in mind, the key question to ask yourself is whether or not there is a retailer with a better offer than Apple. Past that, no one is going to be able to reduce the SIM-free or unlocked cost for pre-orders.

So, if everyone has the same price and there are no special offers, consider delivery dates, stock levels and other similar factors.

Where else can you get the iPhone 12 Mini or Pro Max?

This very much depends on where you live but all the big name retailers are getting involved with the iPhone 12. While unlocked prices are all likely to be the same, contracts can differ in prices. That means we’d head to the following retailers to pick up an iPhone 12 pre-order.

See the best prices on Apple’s other two iPhone 12s

to/from the US, Mexico and Canada

Users may notice reduced speeds when network is congested

to/from the US, Mexico and Canada

Users may notice reduced speeds when network is congested