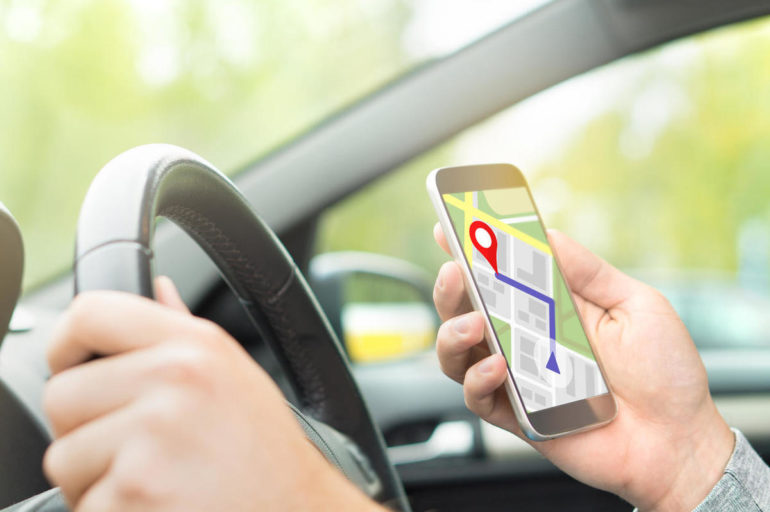 The Victorian government will be introducing new legislation to allow its “distracted driver” technology to be rolled out on certain roads in the state.

The tech will capture drivers using their mobile phones while driving. The government will be investing AU$33.7 million to develop and implement it.

It is understood the tech uses high-definition cameras and artificial intelligence to detect offending drivers illegally using their phone behind the wheel. It incorporates two cameras and an infrared flash to work both day and night.

Images that are deemed likely to contain a mobile phone offence are then verified by appropriately trained personnel. Images rejected by the AI are expected to be deleted within 72 hours.

It follows a trial of the tech carried out by the government, alongside Acusensus, a technology provider and the state’s current traffic camera services contractor.

Using two portable cameras across a number of metropolitan and regional locations, the trial found the highest rates of mobile phone use at Craigieburn Road East in Wollert; Calder Park Drive in Hillside; and Old Geelong Road in Laverton.

A statement from Premier Daniel Andrews said the trial also found the distracted driving technology can detect drivers who don’t wear a seatbelt. He said this uncovered a one-in-667 offence rate state-wide.

Other questionable behaviours, such as driving without hands on the wheel or with pets on laps, were also observed, he said.

Further industry consultation, technology testing, and demonstrations, as well as a public awareness campaign are being prepared ahead of the technology being rolled out for enforcement on Victorian roads by 2023.

Acusensus currently provides the technology to New South Wales. The mobile phone detection cameras had been operating in warning mode since December 2019, after a trial kicked off a year earlier, with March 2020 the start of enforcement activity.

Queensland has also been conducting trials of the snitching tech.