The first footprints on Mars could belong to this geologist 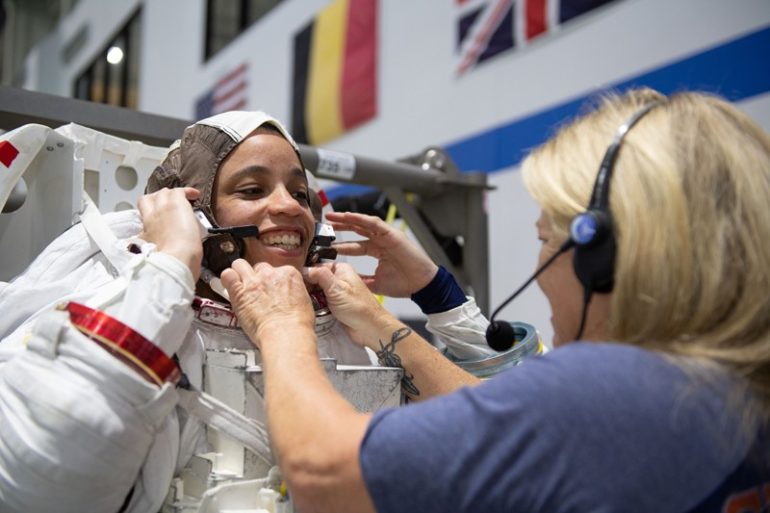 Jessica Watkins spent her PhD studying landslides on Mars. Now she is among the few humans with a shot at being the first to walk on the red planet.

In January, Watkins graduated as a member of NASA’s newest astronaut class. As a planetary geologist, she is a leading candidate to participate in the agency’s Artemis programme, which aims to send people back to the Moon by the end of 2024. Further down the line — Watkins is only 32 years old — there might even be a trip to Mars.

More immediately, Watkins is helping two of her fellow astronauts to prepare for a milestone launch on 27 May, which will be the first time a commercial company flies astronauts into low-Earth orbit.

Nature spoke to Watkins about her career and about the role of human endeavour in the age of a global pandemic. 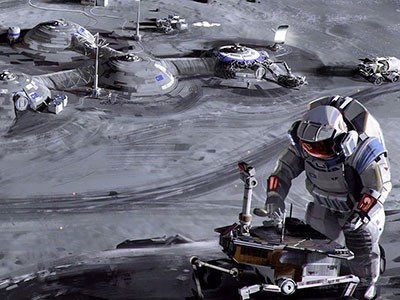 Why did you decide to join the astronaut corps?

I have wanted to be an astronaut since I was pretty little. There was something that always pulled me towards space — the idea of exploration, of wanting to push boundaries and capabilities, both technically and physically, but also mentally and spiritually. I kind of stumbled into geology and fell in love with that. And then the stars aligned for me to end up here.

Mars is definitely my first love. I remember writing a book about a Martian in fifth grade. What intrigued me the most about Mars is how Earth-like it is, and how we’re able to use the Earth as an analogue to understand more about Mars and Mars’ history.

Now, given the direction that NASA is going in — we’re talking…