There Could Be 36 Alien Civilizations in Our Galaxy 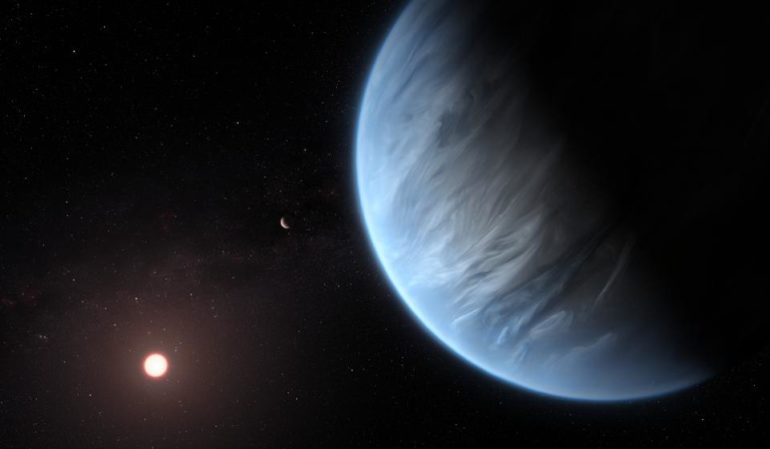 According to a new study in The Astrophysical Journal, there could be dozens of intelligent alien civilizations hiding in our galaxy, all capable of communicating.

“There should be at least a few dozen active civilizations in our Galaxy under the assumption that it takes 5 billion years for intelligent life to form on other planets, as on Earth,” Christopher Conselice, Professor of Astrophysics at the University of Nottingham and lead author of the study, said in a statement.

“The idea is looking at evolution, but on a cosmic scale,” he added.

The researchers say the numbers suggest there are a number of technological civilizations in the Milky Way galaxy.

“In the strong criteria, whereby a metal content equal to that of the Sun is needed (the Sun is relatively speaking quite metal rich), we calculate that there should be around 36 active civilizations in our Galaxy,” Tom Westby, first author and assistant professor at the University of Nottingham, said in the statement.

Previous estimations have been based on educated guesses and opinions — something that can cause numbers to “vary quite substantially,” according to Westby. But the astronomers say their estimation takes the latest research into account.

“Our new study simplifies these assumptions using new data, giving us a solid estimate of the number of civilizations in our Galaxy,” Westby added.

Hidden in the cool research is a major bummer: the average alien civilization would be 17,000 light-years away. It’s also possible that all other intelligent civilizations already kicked the bucket a long time ago.

But finding them could give us important clues about our own humanity as well.