This ‘Doomsday’ Plane Was Designed to Survive a Nuclear Attack. A Bird Just Took It Down. 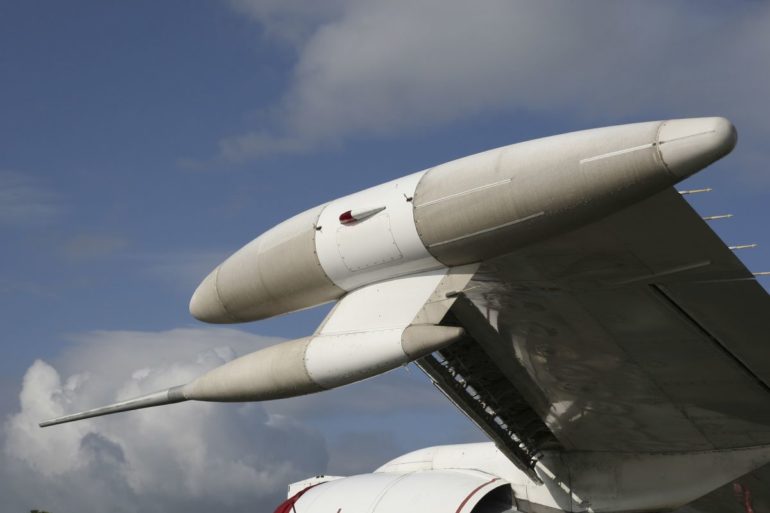 The bird strike took out one of the plane’s four engines, and the U.S. Navy declared it a “Class A mishap,” meaning the event caused more than $2 million in damages, death or permanent disability, the Navy Times reported.

On Oct. 2, during a so-called touch-and-go maneuver — when an aircraft lands and then takes off again without coming to a full stop — the E-6B Mercury aircraft struck an as-yet unidentified bird, Tim Boulay, a spokesman for the Naval Air Warfare Center Aircraft Division, told Military.com. The bird strike happened at the Naval Air Station Patuxent River in Maryland.

No injuries were reported, and the plane landed safely on the runway at the air station at 3:12 p.m. ET, Military.com reported.

And now, the plane is back in action. “The engine has been replaced, and the aircraft has been returned to service,” Boulay said, according to Military.com.

The bird strike marks the second Class-A mishap of this type of doomsday aircraft already this year. In February, an E-6B Mercury snagged a hangar while being moved at the Tinker Air Force Base in Oklahoma, Military.com reported.

How much do students learn when they double the speed of their class videos?

The E-6B Mercury is a Boeing 707 that’s souped-up military style to serve as an airborne command and communications platform for the U.S. Navy in the event of a nuclear war. Its systems are crafted to survive electromagnetic pulses from nuclear bombs detonating below it, according to a report by The Center for the National Interest, a public policy think tank based in Washington, D.C.