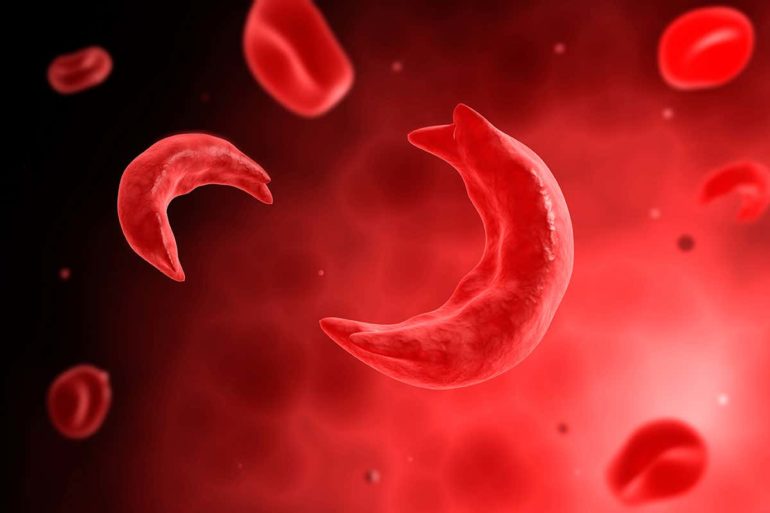 Two people with beta thalassaemia and one with sickle cell disease no longer require blood transfusions, which are normally used to treat severe forms of these inherited diseases, after their bone marrow stem cells were gene-edited with CRISPR.

Result of the ongoing trial, which is the first to use CRISPR to treat inherited genetic disorders, were announced today at a virtual meeting of the European Hematology Association.

Beta thalassaemia and sickle cell are diseases caused by mutations that affect haemoglobin, the protein that carries oxygen in red blood cells. Those with severe forms require regular blood transfusions.

This discovery has inspired the development of treatments based on boosting fetal haemoglobin. In this trial, run by collaborating companies CRISPR Therapeutics and Vertex, bone marrow stem cells are removed from people and the gene that turns off fetal haemoglobin production is…