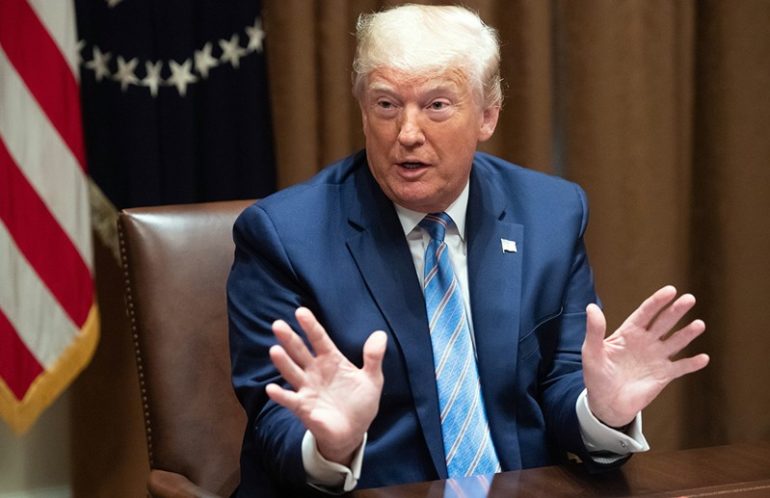 With a proclamation issued on Monday, US President Donald Trump extended and expanded immigration restrictions to limit the entry of foreign workers to the United States. The move set off ripples of alarm among scientists and drew fire from experts concerned about the future of US science.

According to the order, the United States will stop issuing certain categories of foreign-worker visa — notably the H-1B visa given to foreign faculty members hired at universities and employees hired by tech firms — until the end of the year. The Trump administration characterized the decision as a plan to stave off the economic impact of the coronavirus pandemic, and to prioritize jobs for US citizens.

The freeze, which goes into effect on 24 June, will not apply to people who are currently in the United States, or those with other valid documents for entering the country. It provides exemptions for some foreign workers — academics on J-1 visas, often postdoctoral researchers, should be clear, according to a senior administration official. Officers issuing visas at US consulates abroad will evaluate petitions for other exemptions, including requests from researchers or doctors engaged in COVID-19 work.

Experts slammed the move and argued that foreign talent is necessary to keep the US scientific enterprise competitive.

In Smartphones
on 2 September 20216 min read 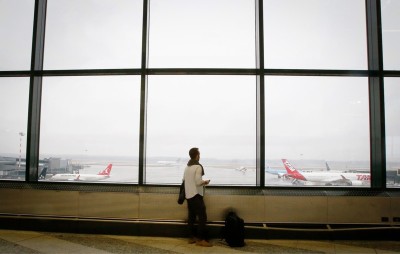 “This is a huge deal,” says Julia Phillips, a member of the US National Science Foundation’s governing board and former chief technology…