Your neighborhood may affect your brain health 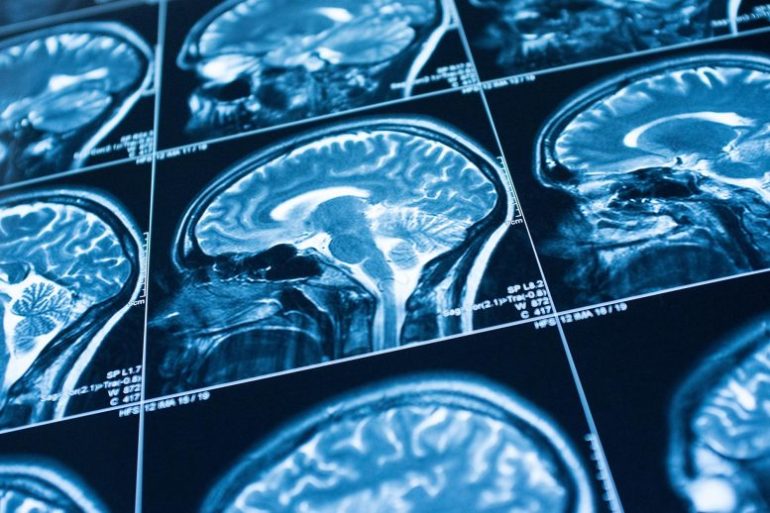 Middle-age and older people living in more disadvantaged neighborhoods—areas with higher poverty levels and fewer educational and employment opportunities—had more brain shrinkage on brain scans and showed faster decline on cognitive tests than people living in neighborhoods with fewer disadvantages, according to a study published in the April 14, 2021, online issue of Neurology. Researchers say such brain aging may be a sign of the earliest stages of dementia.

“Worldwide, dementia is a major cause of illness and a devastating diagnosis,” said study author Amy J. H. Kind M.D., Ph.D., of the University of Wisconsin School of Medicine and Public Health in Madison. “There are currently no treatments to cure the disease, so identifying possible modifiable risk factors is important. Compelling evidence exists that the social, economic, cultural and physical conditions in which humans live may affect health. We wanted to determine if these neighborhood conditions increase the risk for the neurodegeneration and cognitive decline associated with the earliest stages of Alzheimer’s disease and dementia.”

For the study, researchers identified 601 people from two larger studies of Wisconsin residents. Participants had an average age of 59 and no thinking or memory problems at the start of the study, although 69% had a family history of dementia. They were followed for 10 years.

Participants had an initial MRI brain scan and then additional scans every three to five years. With each scan, researchers measured brain volume in areas of the brain linked to the development of Alzheimer’s dementia. Participants also took thinking and memory tests every two years, including tests that measured processing speed, mental flexibility and executive function.

“Our findings suggest that increased vigilance by healthcare providers for early signs of dementia may be particularly important in this vulnerable population,” said Kind. “Some possible causes of these brain changes may include air pollution, lack of access to healthy food and healthcare and stressful life events. Further research into possible social and biological pathways may help physicians, researchers and policymakers identify effective avenues for prevention and intervention in Alzheimer’s disease and related dementia.”

Limitations of the study included a small number of participants from highly disadvantaged neighborhoods and a limited geographic setting. Future studies should involve larger and more diverse groups of people over longer periods of time.

Exploring the activity of adenylate cyclase in the receptor of auxins


Citation:
Your neighborhood may affect your brain health (2021, April 14)
retrieved 14 April 2021
from https://medicalxpress.com/news/2021-04-neighborhood-affect-brain-health.html