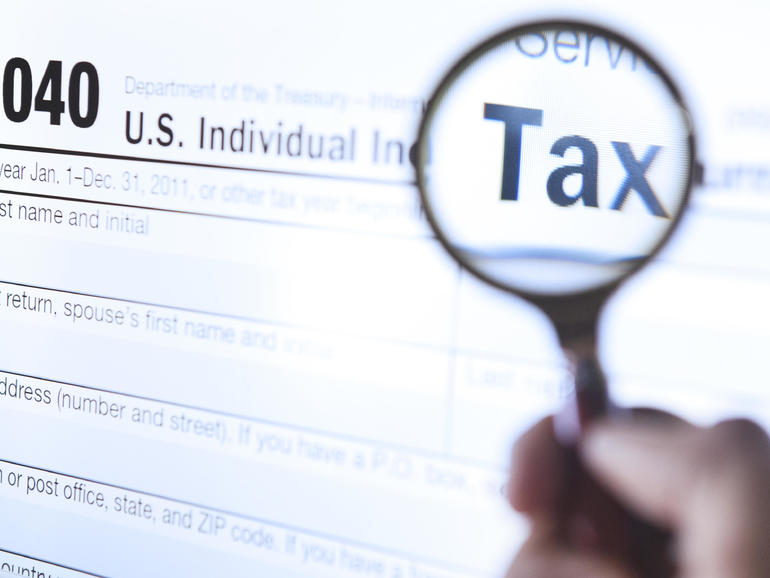 The Organisation for Economic Cooperation (OECD) has announced that 130 countries have signed an agreement to introduce a global minimum corporate tax, as part of broader ongoing efforts to overhaul international corporate tax rules.

The agreement, if enacted, would potentially prevent multinationals from shifting profits offshore to low-tax jurisdictions such as Ireland or British Virgin Islands to avoid paying tax.

The foundation of the OECD/G20 Inclusive Framework on Base Erosion and Profit Shifting (BEPS) agreement is based on the OECD’s proposed “two-pillar approach” that aims to ensure multinationals pay their fair share of tax in the countries they operate in. It states that both pillars combined could increase global corporate tax income revenue by between $100-$150 billion annually.

The two-pillar approach is one of nexus and profit allocation and another of ensuring a minimum level of taxation of at least 15%.

Countries that have signed the agreement include China, United States, United Kingdom, Russia, Australia, Brazil, and India. Noticeably missing, however, are countries such as Ireland and Hungary, in which negotiations remain ongoing, the OECD said.

“This package does not eliminate tax competition, as it should not, but it does set multilaterally agreed limitations on it. It also accommodates the various interests across the negotiating table, including those of small economies and developing jurisdictions,” Cormann said.

The framework, including the implementation plan, is set to be finalised by October, with the OECD hoping the plan will be implemented in 2023.

United States Treasury Secretary Janet Yellen described the signing of the agreement as an “historic day for economic diplomacy”.

“For decades, the United States has participated in a self-defeating international tax competition, lowering our corporate tax rates only to watch other nations lower theirs in response. The result was a global race to the bottom: who could lower their corporate rate further and faster?” she said in a statement.

“No nation has won this race. Lower tax rates have not only failed to attract new businesses, they have also deprived countries of funding for important investments like infrastructure, education, and efforts to combat the pandemic. In the United States, this agreement will ensure that corporations shoulder a fair share of that burden.

“Today’s agreement by 130 countries representing more than 90% of global GDP is a clear sign: the race to the bottom is one step closer to coming to an end.”

Last month finance ministers from the Group of Seven (G7) countries agreed to introduce a global minimum corporate tax rate of at least 15%.

At the time, the G7 finance ministers said the tax rate would be used to target “the largest and most profitable multinational enterprises”, and that they would meet the G20 finance ministers and central bank governors this month to see whether its agreement could gain broader support from other countries.

United States President Joe Biden back in April vowed to raise the corporate tax rate in the United States from 21% to 28%.

“In 2019, an independent analysis found that 91 — let me say it again, 91 Fortune 500 companies — the biggest companies in the world, including Amazon — used various loopholes so they’d pay not a single solitary penny in federal income tax. I don’t want to punish them, but that’s just wrong. That’s just wrong. A fireman and a teacher paying 22%? Amazon and 90 other major corporations are paying zero in federal taxes?” he said.

Following the president’s remarks, Yellen said the US would work with other G20 countries to set a minimum corporate tax rate.