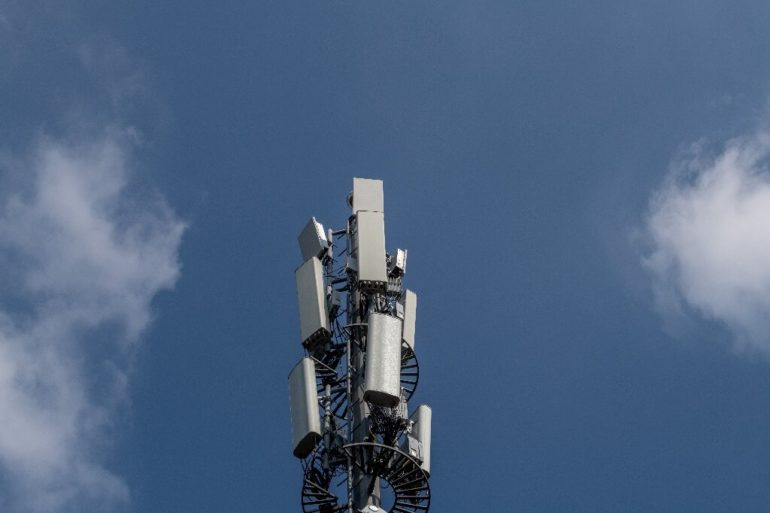 The latest generation of smartphones, 5G, can interfere with aircraft altitude instruments, the French Civil Aviation Authority warned Tuesday as it recommended they should be turned off during flight.

“The utilisation of 5G devices onboard aircraft could lead to risks of interference that could potentially result in errors in altitude readings,” a spokesman for the agency told AFP.

The potential phenomenon is due to “signal interference from a close frequency source of a strength that is similar or even superior to that of altimeters.”

This interference can cause errors “in instruments that are extremely critical during landing,” said the agency, known by its French acronym DGAC.

It sent a bulletin on the issue to airlines last week, recommending that 5G phones should either be turned off completely or put in “airplane mode” during flight

Most countries have long required that mobile phones be turned off or placed in airplane mode due to concerns that previous generations of mobile telecommunications networks can interfere with a plane’s navigation and communication equipment.

The DGAC also recommended that in cases of disruption to an aircraft’s equipment that the flight crew immediately notify air traffic controllers who can then alert authorities at the airport.

DGAC also noted that it had laid out conditions for the positioning of 5G base stations in order to limit the risks of interference during landing at French airports.

The strength of signals from 5G base stations placed near France’s main airports has been restricted, said the DGAC, which has been conducting additional testing since November when French telecommunications operators were given the green light to begin rolling out 5G services.

It is continuing to monitor 5G base stations around all French airports in cooperation with the agency responsible for radio frequencies.

Computer glitch in France delays hundreds of flights beyond