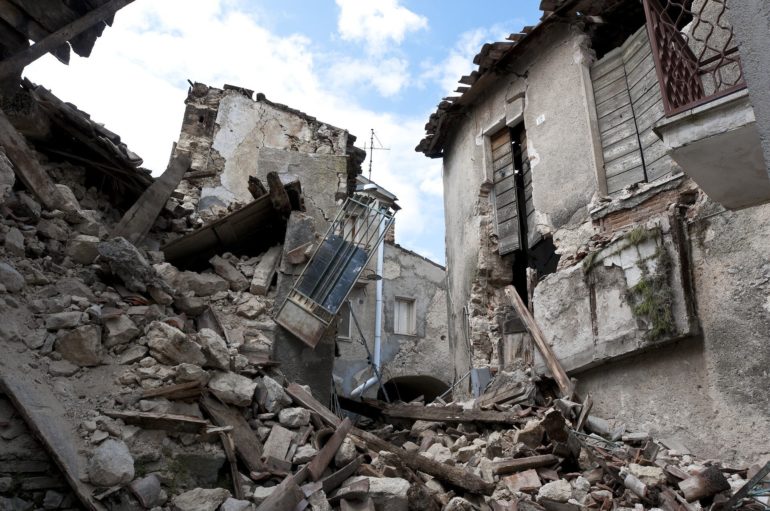 In an increasingly urbanized world, population density often leads to more deaths and injuries when floods, typhoons, landslides and other disasters strike cities.

But the risks to life and limb are compounded when earthquakes are the agent of destruction, because they not only kill and maim but can also cripple the hospitals needed to treat survivors.

Now, an international research team led by the Stanford Blume Center for Earthquake Engineering has developed a methodology to help disaster preparedness officials in large cities make contingency plans on a region-wide basis to make sure that emergency responders can get patients to the hospital facilities that are likeliest to remain in commission after a quake.

“Previously, most hospital preparedness plans could only look at smaller areas because they focused on single hospitals,” said Anne Kiremidjian, professor of civil and environmental engineering at Stanford and a co-author, with colleague Greg Deierlein, of a paper published in Nature Communications.

Regional response to quakes is not completely new in quake-prone California, where after the 1994 Northridge earthquake the Los Angeles County Emergency Medical Services Agency used shortwave and ham radios to coordinate the movement of patients among 76 hospitals in the damage zone.

To assure hospital survivability, the California state legislature has mandated that all acute care hospitals are brought up to current seismic standards by 2030. “We need to ensure that hospitals remain operational to treat patients and avoid greater loss of life,” Deierlein said.

The new research provides disaster response officials in seismically active countries like Turkey, Chile, Indonesia or Peru with an effective but relatively simple way to create regional contingency plans: Start by using statistical risk analysis models to estimate where deaths and injuries are likeliest to occur in populous metropolitan areas; apply building-specific performance assessment techniques to project how much damage different hospitals might suffer; and map out the best routes between hospitals should the need arise to move injured patients to less damaged facilities with available capacity.

The new regional planning methodology comes at a time when the world is awakening to the consequences of population growth and dense urbanization. When the researchers looked at 21,000 disasters that have occurred worldwide since 1900, half of those with the largest injury totals occurred during the last 20 years. For example, the 7.6 magnitude earthquake that struck Izmit, Turkey, caused approximately 50,000 injuries and disrupted 10 major hospitals.

Luis Ceferino, who coordinated the research as a Ph.D. candidate in civil engineering at Stanford, said the paper focused on what happened in 2007, after an 8.0 magnitude earthquake struck the city of Pisco, about 150 miles from Lima, Peru. Pisco lost more than half its total number of hospital beds in a few minutes.

Ceferino also worked with two other two experts in hospital responses, professor Celso Bambarén from Universidad Peruana Cayetano Heredia in Peru and Judith Mitrani-Reiser of the U.S. National Institute of Standards and Technology, who gathered post-quake damage assessments from the Pisco temblor and the 8.8 magnitude temblor that occurred in 2010 near Maule on the central coast of Chile, data that also helps to inform the new methodology.

“Hospital systems are at the core of disaster resilience,” said Ceferino, who will become an assistant professor of civil and urban engineering at New York University in 2021. “Cities need regional contingency plans to ensure that hospitals, doctors and medical teams are ready to care for our most vulnerable populations.”