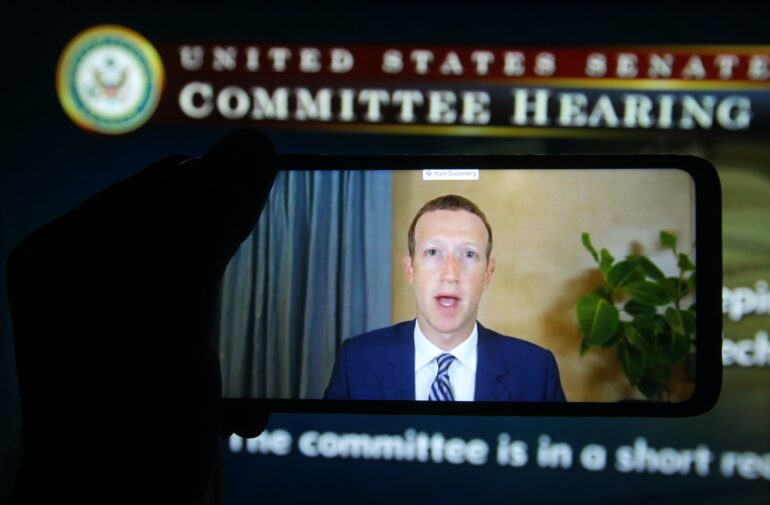 One of Elon Musk’s stated reasons for purchasing Twitter was to use the social media platform to defend the right to free speech. The ability to defend that right, or to abuse it, lies in a specific piece of legislation passed in 1996, at the pre-dawn of the modern age of social media.

The legislation, Section 230 of the Communications Decency Act, gives social media platforms some truly astounding protections under American law. Section 230 has also been called the most important 26 words in tech: “No provider or user of an interactive computer service shall be treated as the publisher or speaker of any information provided by another information content provider.”

But the more that platforms like Twitter test the limits of their protection, the more American politicians on both sides of the aisle have been motivated to modify or repeal Section 230. As a social media media professor and a social media lawyer with a long history in this field, we think change in Section 230 is coming – and we believe that it is long overdue.

A lot of good has come from Section 230. But the history of social media also makes it clear that it is far from perfect at balancing corporate profit with civic responsibility.

We were curious about how current thinking in legal circles and digital research could give a clearer picture about how Section 230 might realistically be modified or replaced, and what the consequences might be. We envision three possible scenarios to amend Section 230, which we call verification triggers, transparent liability caps and Twitter court.