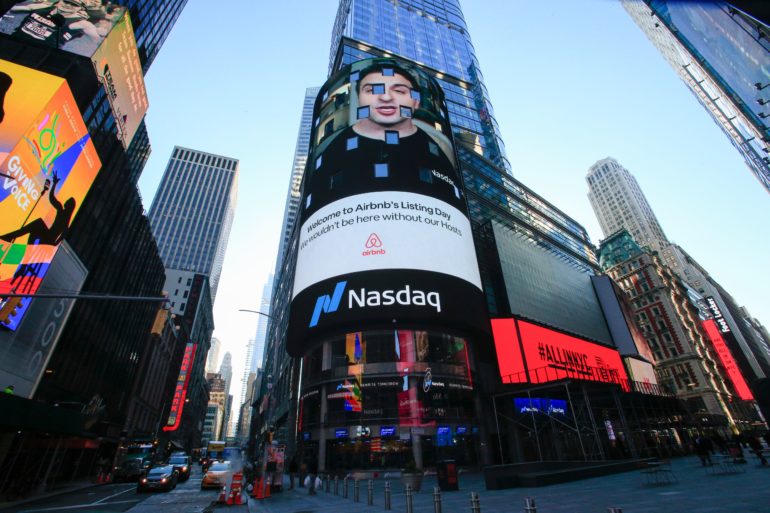 Airbnb will have to add millions of new hosts to accommodate guests as travel picks up again following the coronavirus pandemic, CEO Brian Chesky told CNBC.

“To meet the demand over the coming years, we’re going to need millions more hosts,” Chesky said in an interview with Deirdre Bosa that aired Friday on CNBC’s “TechCheck.” The home-sharing platform now has 4 million hosts.

“I think that we probably will have a high class problem where there will probably be more guests coming to Airbnb than we’ll have hosts for, because … we think there’s going to be a travel rebound coming that’s unlike anything we’ve ever seen,” Chesky said. “We are working our hardest to get more hosts on the platform.”

The travel industry is seeing an uptick in business as more Americans get vaccinated and state restrictions ease. But for Airbnb, which relies on people to open their homes to guests, the company will need to ramp up its number of hosts instead of building out more real estate or adding flights to meet demand.

It’s a problem similar to that faced by other companies in the gig economy such as Uber, which recently announced a $250 million stimulus in an effort to bring more drivers to its platform.

Chesky said Airbnb isn’t likely to offer “a lot of incentives” to bring new hosts on board since there’s already a huge demand for service.

“I think that all we have to do is just continue to tell our story of Airbnb, and the benefits of hosting. And we are seeing a lot of interest,” he said.

Why Australia’s Online Safety Act is an abdication of responsibility

As part of that, Chesky said, the company has launched its “made possible by hosts” ad campaign. The company rolled out a number of advertisements using photographs from Airbnb guests staying in homes around the world, in an effort to create a sense of nostalgia.

Correction: The article is updated to reflect that Chesky said the company would have a “high class problem.”