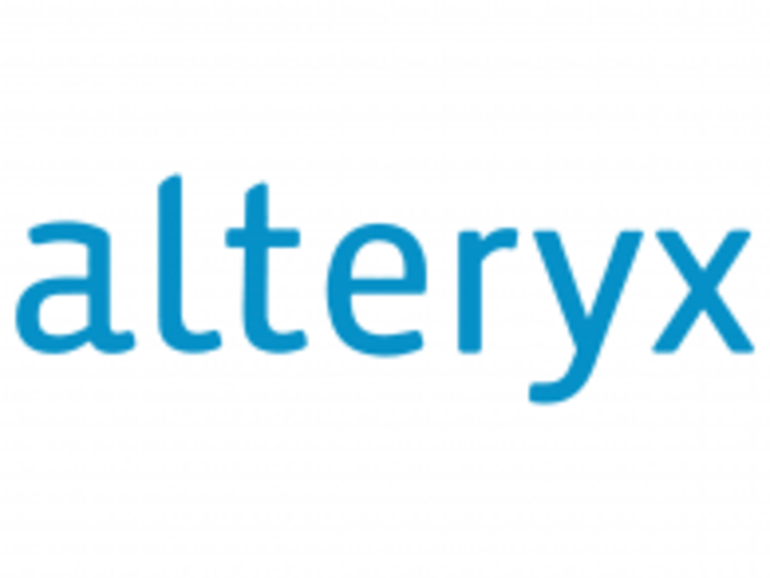 Data analytics software maker Alteryx this afternoon reported Q2 revenue that topped analysts’ expectations, and a smaller-than-expected net loss, but offered an outlook that was well below expectations.

CEO Mark Anderson remarked, “Alteryx continues to make meaningful progress on our transformation journey as evidenced by our ARR growth of 27% this quarter.”

Anderson has been attempting to turn the company around after being appointed in October, following mis-steps with sales execution that had hurt the company’s results last year.

Revenue in the three months ended in June rose to $120 million, yielding a net loss of 8 cents a share.

Analysts had been modeling $113 million and a 25-cent net loss per share.

Alteryx said it had a dollar-based net expansion rate of 120% in the quarter, and that its annualized recurring revenue rose by 27% to $547.6 million.

The results were above a forecast back in February for the quarter of just $104 million to $107 million, which had been disappointing relative to expectations at the time.

For the current quarter, the company sees revenue of $121 million to $124 million, and net loss in a range of 18 cents to 21 cents. That compares to consensus for $146.9 million and a 3-cent profit per share.

For the full year, the company sees revenue in a range of $520 million to $530 million, and net loss of 12 cents to 26 cents. That compares to consensus of $571 million and a one-cent loss per share.