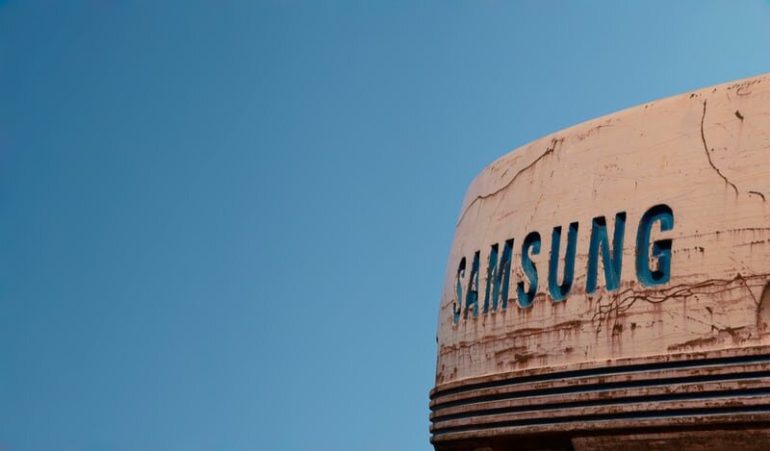 Computex Taipei announced on June 2, 2021 that the graphics and processors company AMD has collaborated with Samsung to develop RDNA 2 graphics technology for an Exynos mobile system-on-chip, with the goal of enhanced Graphics Processing Unit (GPU) performance in classic Samsung phones.

While not many details have yet emerged as to the chip itself, nor the products in which it will be implemented, AMD refers to the chip as a “next-generation Exynos SoC,” stating that Samsung will offer additional information later in 2021. For now, we know that the GPU will use AMD’s RDNA 2 architecture, giving rise to features such as ray tracing and variable rate shading. From here, AMD plans to install the chip in flagship mobile devices.

Overall, the two companies aim to expedite graphics innovation in the mobile product market for all-around higher performance. As for Exynos, this is the name used to refer to Samsung’s own in-house processors. In the United States and various other markets, Samsung’s flagship Galaxy phones come with Snapdragon SoCs from Qualcomm, leaving the rest of the world with Exynos chips.

While Exynos models have historically been considered as performing lower than their Qualcomm counterparts, Samsung unexpectedly decided to switch to the Snapdragon alternative of the Galaxy S20 back in its home market, South Korea.

Although AMD’s potential advantages over Qualcomm’s Adreno GPUs have yet to be determined, capabilities such as ray tracing and utilization of the latest RDNA 2 architecture definitely makes for some lofty expectations.