Among Us, Counter-Strike and Cyberpunk 2077 top Steam’s list of top-played games in 2020 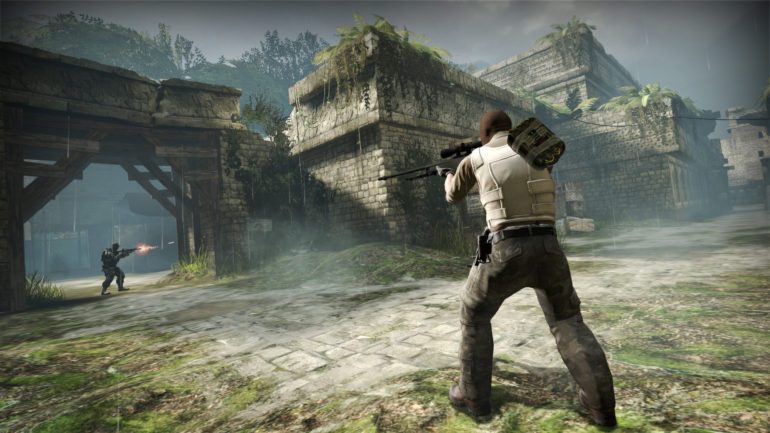 Topping the Valve Steam’s Best of 2020 list are the usual suspects like Destiny 2, Counter-Strike, Grand Theft Auto 5 and Terraria, but there are a surprising number of newcomers like Among Us and Cyberpunk 2077 that were released just a few weeks back.

Like clockwork each year, Valve releases its list of the top-played games of the year on Steam – sorted by how many concurrent players each game had.

While you could certainly look at lists of the best games of the year (including our Game of the Year 2020 list) to find out what was new and hot in 2020, best-selling lists like the one Steam provides each year gives us the clearest picture of what gamers have been buying and playing for the last few months.

Here’s a complete list of the top 10 most-played games:

Looking for multiplayer matches and extra content? Look no further

Sales data is interesting on its own, but it can paint a larger picture for us – for example, the number of concurrent players is a good indicator of active online communities and the more active an online community is, the easier it will be to find multiplayer matches.

In Apps and WebCompaniesSmartphones
on 9 February 20212 min read

Looking at the list, all but one of the games were released more than one year ago – i.e. despite this being a list of 2020’s most played games, gamers are mostly still playing older games.

That said, it’s encouraging to see older games like Grand Theft Auto 5 remain popular seven years after its initial release thanks to updates and fresh Grand Theft Auto Online content, and provides a good value for gamers who can’t necessarily afford a new release every week.

Long story short, if you need something new to play and you want it to last you awhile, Steam’s most popular list could be a good place to start looking.

Looking for something new to play? Don’t miss our guide to the best PC games