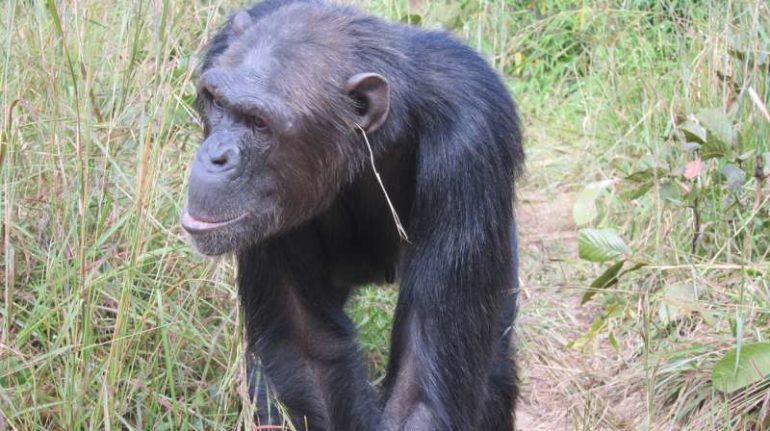 Andrew Whiten, an evolutionary and developmental psychologist with the University of St. Andrews in the U.K., has published a Review piece in the journal Science giving an overview of evidence for culture in many species of animals, including insects and fish. In his paper, he notes that the long-held notion that only humans have culture has long been dispelled.

Whiten defines culture as animal behaviors that can be passed from one individual in a group to another individual, and which then spreads across the group. He notes that it can also be passed down through generations. Whiten also notes that for most of human history, culture was thought to be exclusively human. Research over the past several decades, he points out, has shown that to not be the case.

In his overview, Whiten cites multiple examples of culture in other animals, from fish learning foraging routes from each other to female fruit flies that can learn to prefer a dusted green mate. He notes that most evidence of culture has been found in the great apes, noting one specific example of a female chimpanzee who got it into her head to stick a blade of grass in her ear as a decorative piece. Soon thereafter, multiple others in the group began adorning themselves in similar fashion.

Whiten also notes that as awareness of culture in animals has grown, researchers have adapted by developing new tools that allow for better study. New statistical methods, for example, have been applied to behavioral innovations, making it possible to spot trends in social networks where it would be difficult or impossible to learn about it firsthand, such as with whales. He notes that as study techniques have improved, more examples of culture have been discovered in new areas, such as tool use, migration, communication, social customs and mate selection. Such research has also revealed more about how animal brains work, as scientist have probed them in new ways seeking to learn about culture. He concludes that the recognition of culture in other animals has conservation implications—some in the field have even suggested instituting conservation guidelines that include the cultural aspects of a given species.

Why you need to update your iPhone and iPad now

In Apps and WebCompaniesSmartphones
on 22 July 20212 min read

Citation:
An overview of cultural research in animals and its implications for conservation efforts (2021, April 2)
retrieved 4 April 2021
from https://phys.org/news/2021-04-overview-cultural-animals-implications-efforts.html