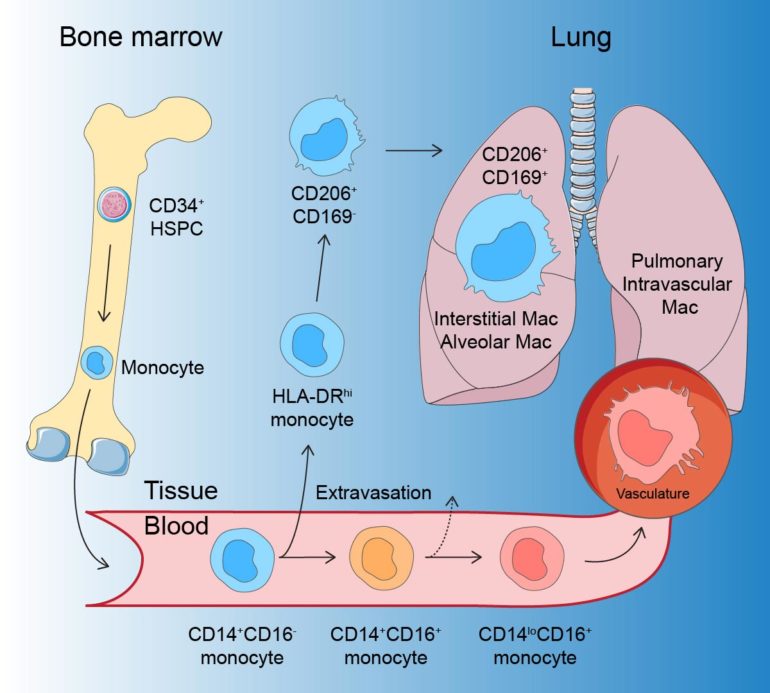 Alphaviruses—mosquito-borne viruses that can trigger brain infections and arthritis—may have met their match.

Researchers at Washington University School of Medicine in St. Louis have identified two antibodies that protect animals from disease caused by alphaviruses. The antibodies worked for every alphavirus tested, meaning they potentially could form the basis of treatments or serve as a template for a universal vaccine.

The findings are published Aug. 19 in the journal Cell.

“In the U.S., the alphavirus we worry most about is chikungunya virus, which can cause debilitating arthritis, but we also do see cases of encephalitis caused by Eastern equine encephalitis virus,” said senior author Michael S. Diamond, MD, Ph.D., the Herbert S. Gasser Professor of Medicine and a professor of molecular microbiology and of pathology & immunology. “Alphaviruses used to be limited to the tropics, but in recent years they’ve been spreading into new geographic areas. Most are still uncommon, but together they cause millions of infections and a considerable burden of disease, and we don’t have specific therapies or vaccines for any of them.”

The alphavirus group includes more than 30 species, split into two branches. Viruses such as chikungunya, Mayaro, O’nyong-nyong and Ross River, all of which cause fever, rash and arthritis, historically had been limited to Africa, Asia and Europe. However, beginning in 2013, chikungunya worked its way into the Caribbean and parts of North and South America. The other branch of alphaviruses, found in the Americas, includes Eastern, Western and Venezuelan equine encephalitis viruses and causes brain infections.

Diamond and colleagues previously identified a group of antibodies that neutralize many members of the arthritis-causing branch of the alphavirus group. But those antibodies didn’t work against all of the viruses that cause arthritis and failed entirely against the ones that cause brain infections.

To find antibodies that would protect against the whole alphavirus group, Diamond and colleagues—including co-first authors Arthur S. Kim, Ph.D., then a graduate student, and Natasha M. Kafai, an MD/Ph.D. student—screened a set of antibodies produced by two people who had been infected with chikungunya virus. They tested the antibodies against a panel of alphaviruses representing both branches of the group. Two antibodies recognized all of the alphaviruses tested.

Further experiments showed that the antibodies worked by blocking developing virus particles from exiting one cell en route to infecting another. The antibodies attach to part of a viral protein called E1 that is exposed only during the exiting process. Once the virus has fully formed and detached from the cell, the E1 protein is folded into the virus particle and hidden.

In a related paper being published in the same issue of Cell, James E. Crowe, MD, of Vanderbilt University Medical Center, also reports that antibodies targeting the E1 protein bind to a wide range of alphaviruses, prevent them from exiting cells and protect animals against both arthritis and brain infections. Crowe and Diamond are longtime collaborators, and each contributed to the other’s paper.

The two studies start from different points—Diamond began with a virus that causes arthritis; Crowe started with one that causes brain infections—but arrive at basically the same conclusion: The E1 protein could be the key to universal protection against alphaviruses.

“If we could figure out how to make a vaccine that targets the E1 protein effectively, it would be a cost-effective way to provide broad protection for people in resource-limited places, which is where most alphavirus infections occur,” Diamond said. “It’s challenging to make such a vaccine since the target is hidden most of the time. But there are techniques that can be used to make the immune system focus on E1 and generate a good antibody response against it. That’s the next step toward creating a universal vaccine.”

The best student laptops for school and college