Are ‘bacterial probiotics’ a game-changer for the biofuels industry? 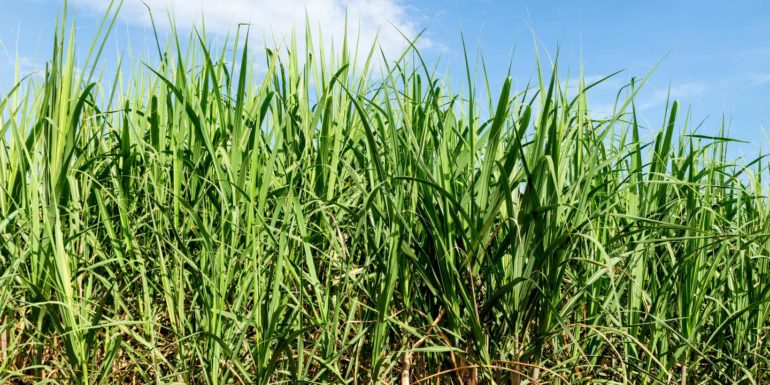 In a study recently published in Nature Communications, scientists from The Novo Nordisk Foundation Center for Biosustainability (DTU) and Yale University have investigated how bacteria that are commonly found in sugarcane ethanol fermentation affect the industrial process. By closely studying the interactions between yeast and bacteria, it is suggested that the industry could improve both its total yield and the cost of the fermentation processes by paying more attention to the diversity of the microbial communities and choosing between good and bad bacteria.

The scientists dissected yeast-bacteria interactions in sugarcane ethanol fermentation by reconstituting every possible combination of the microbial community structure, covering approximately 80% of the biodiversity found in industrial processes, and especially one bacterium deserves extra attention: Lactobacillus amylovorus. But how come exactly this one doesn’t fall into the category of ‘the bad guys’? The main reason is that it produces a lot of the molecule acetaldehyde, which is used to feed yeast and thus helps it to grow. You could say that Lactobacillus amylovorus is more generous by nature and shares the meal, whereas many other bacteria involved in these processes prefer simply to steal the food.

“It works almost in the same way as a probiotic that shields the bad bacteria from entering into the system. And when this bacterium grows, it will grow in a way that is almost symbiotic with the yeast which is very beneficial for the industrial process”, says Felipe Lino, former Ph.D. Student at The Novo Nordisk Foundation Center for Biosustainability and Global R & D Manager at Anheuser-Busch InBev.

Thus, companies could take advantage of selecting not only for an ideal yeast strain for production, as they started doing already in the 90’s, but to select for the best-suited bacteria as well, since it is completely impossible to get rid of bacteria that are hanging around no matter what. An effort that could turn out to pay dividends already in a short-term perspective.

By using this probiotic in a sugarcane ethanol fermentation, it is estimated that the fermentation yield could increase by three percent. While three percent can sound like a rather low number this is definitely not the case. According to Brazil’s Biofuels Annual 2019, Brazil’s total ethanol production in 2019 was 34.5 billion liters with domestic demand for 34 billion liters making the country the home to the largest fleet of cars that use ethanol derived from sugarcane as an alternative fuel to fossil fuel-based petroleum.

These numbers indicate that optimized fermentation processes hold great potential. One way to start ensuring more efficient industrial production of ethanol would be to apply more targeted approaches and shift away from a ‘one-size fits all’ strategy where sulfuric acid treatment is used without further consideration to lower the pH and kill the bacteria to keep the population under a certain threshold. This would be beneficial both economically and environmentally, says Morten Sommer, Professor and Group Leader at The Novo Nordisk Foundation Center for Biosustainability.

“Instead of using a broad range of antibiotics, one should go for a more specific solution where you keep the good bacteria inside the fermenter. This is definitely a paradigm shift because you are not per definition fighting against all bacteria, since some of the bacteria are actually good and improve your final output significantly while also having a positive effect on production costs and the environmental footprint.”

In Apps and WebCompaniesSmartphones
on 18 July 20213 min read

Provided by
Technical University of Denmark


Citation:
Are ‘bacterial probiotics’ a game-changer for the biofuels industry? (2021, March 10)
retrieved 11 March 2021
from https://techxplore.com/news/2021-03-bacterial-probiotics-game-changer-biofuels-industry.html