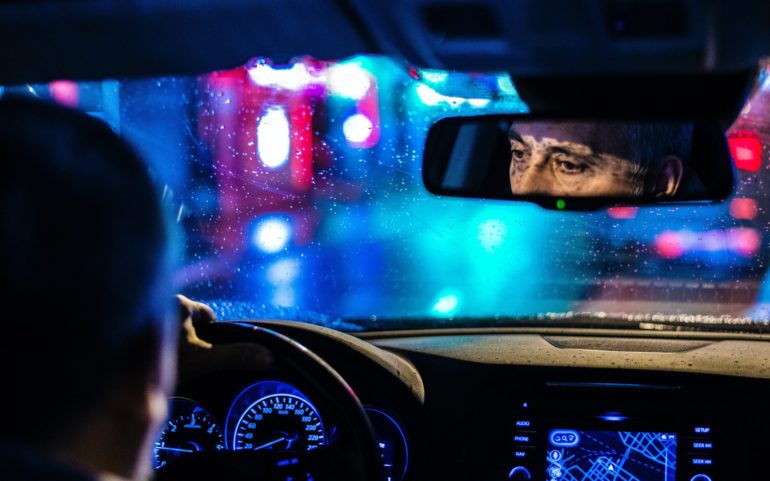 A trio of researchers, two from MIT and one from Tongji University, has conducted an assessment of the impact of ride service providers Uber and Lyft on urban mobility in the United States. In their paper published in the journal Nature Sustainability, Hui Kong, Jinhua Zhao and Mi Diao describe their study of transportation in major urban areas since the introduction of transportation network companies.

Back in 2010, transportation in urban areas across the U.S. underwent a dramatic change—the company Uber debuted a new form of transportation network—ride sharing. It was so successful that another provider appeared two years later. Today, people in cities big and small call Uber or Lyft when they need a ride.

In this new effort, the researchers took a look at the impact that the two transportation network companies have had on urban transportation since their introduction. They note that when the idea behind ride services first appeared, the companies behind them suggested that their services would lead to fewer cars on the road, less congestion and less air pollution. To find out if those promises turned out to be true, the researchers obtained and analyzed transportation data from multiple urban areas across the United States, going back to 2010.

The researchers found no evidence of a reduction in the number of cars on the road in urban areas. Nor did they find any evidence of less congestion. Instead, they found that despite the introduction of two major ride-sharing services, there was no discernable impact on the number of cars in urban areas. Car buyers bought just as many vehicles as they had before the new services arrived. They also found that traffic jams actually became both longer and more intense. And they found that ridership on other forms of transportation was reduced by approximately 9%.

The researchers suggest that ride sharing service providers have increased the transportation options that are available to the public, which has led to increased mobility. But they also suggest that sustainability of such services could be in doubt as urban planners continue to seek ways to reduce the number of cars on the road to provide more efficient (and cleaner) transportation options in cities across the country.

Citation:
Assessing aspects of Uber and Lyft on urban mobility in the United States (2021, February 5)
retrieved 6 February 2021
from https://techxplore.com/news/2021-02-aspects-uber-lyft-urban-mobility.html