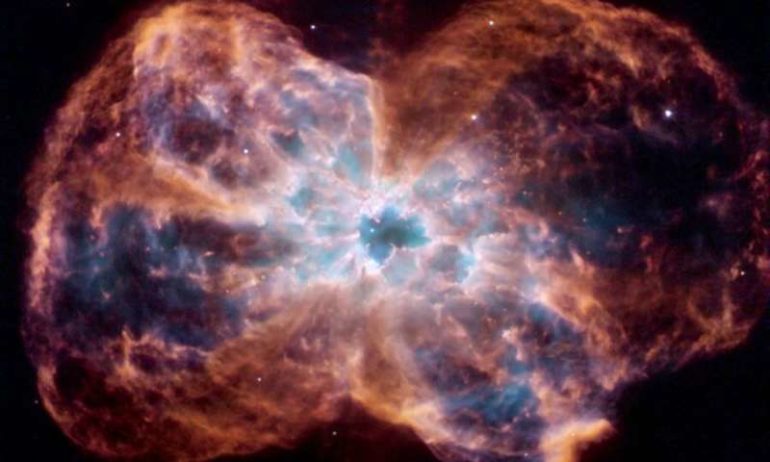 At the heart of every white dwarf star—the dense stellar object that remains after a star has burned away its fuel reserve of gases as it nears the end of its life cycle—lies a quantum conundrum: as white dwarfs add mass, they shrink in size, until they become so small and tightly compacted that they cannot sustain themselves, collapsing into a neutron star.

This puzzling relationship between a white dwarf’s mass and size, called the mass-radius relation, was first theorized by Nobel Prize-winning astrophysicist Subrahmanyan Chandrasekhar in the 1930s. Now, a team of Johns Hopkins astrophysicists has developed a method to observe the phenomenon itself using astronomical data collected by the Sloan Digital Sky Survey and a recent dataset released by the Gaia Space Observatory. The combined datasets provided more than 3,000 white dwarfs for the team to study.

A report of their findings, led by Hopkins senior Vedant Chandra, is now in press in Astrophysical Journal and available online on arXiv.

“The mass-radius relation is a spectacular combination of quantum mechanics and gravity, but it’s counterintuitive for us—we think that as an object gains mass, it should get bigger,” says Nadia Zakamska, an associate professor in the Department of Physics and Astronomy who supervised the student researchers. “The theory has existed for a long time, but what’s notable is that the dataset we used is of unprecedented size and unprecedented accuracy. These measurement methods, which in some cases were developed years ago, all of a sudden work so much…