Google searches during pandemic hint at future increase in suicide 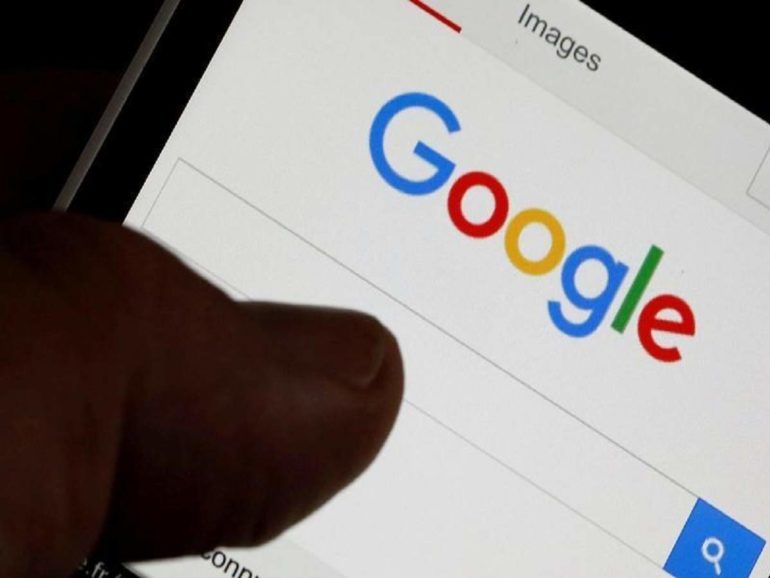 Because previous research has shown that financial distress is strongly linked to suicide mortality, the researchers fear that the increase may predict a future increase in deaths from suicide.

The findings were published online in PLOS One.

“The scale of the increase in Google searches related to financial distress and disaster relief during the early months of the pandemic was remarkable, so this finding is concerning,” says Madelyn Gould, Ph.D., MPH, Irving Philips Professor of Epidemiology in Psychiatry at Columbia University Vagelos College of Physicians and Surgeons and senior author of the study.

Researchers in the United States and elsewhere have begun studying the effects of the COVID-19 pandemic on mental health, but the impact on suicidal behavior and deaths is difficult to assess due to lag time in the availability of mortality data.

Previous studies suggest that suicide rates often decrease in the immediate aftermath of national disasters, such as 9/11, but may increase several months later, as seen after the 1918 flu pandemic and the 2003 SARS outbreak in Hong Kong.

Studies in the U.S. and internationally have linked Google search behavior with suicidal behavior, so in the current study, the researchers evaluated…