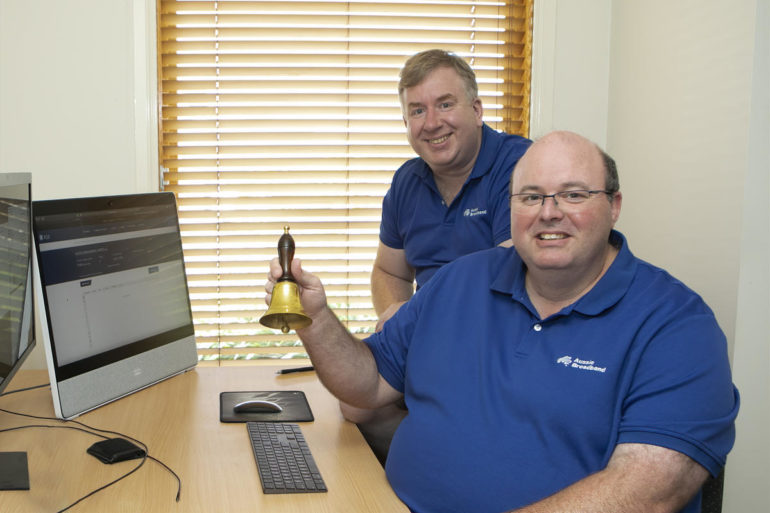 Customers of Aussie Broadband that took up the opportunity to plough up to AU$10,000 into the company could have doubled their money at one stage on Friday.

The oversubscribed IPO process gave the company an enterprise value of AU$190 million, with the current shareholders having their percentage stake reduced to around 80% of the company.

“Our own fibre in the ground goes to the heart of our approach to the business. It means that we can control quality and improve our customer experience even more, and it means we can start to drive down ourbackhaul costs,” Aussie Broadband managing director Phil Britt said.

Raylo nabs $11.5M to get more mobile users to lease and reuse – TechCrunch

In SmartphonesStartups
on 7 July 20214 min read

In fiscal terms, Aussie Broadband has been able to grow its revenue from AU$49.3 million in FY18 to AU$190.5 million in FY20, and it has forecast a record AU$338 million in the coming year.

Statutory earnings before interest, tax, depreciation, and amortisation (EBITDA) was reported as AU$3 million for the 2020 fiscal year, and forecast to be AU$10.8 million for 2021.