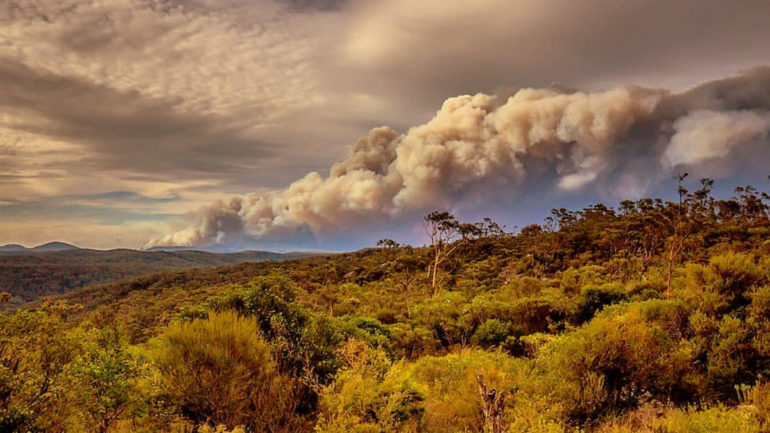 On Monday, the New South Wales police force announced that it had charged 24 people with deliberately starting bushfires in the Australian state.

The force also noted that it’s taken legal action against a total of 183 people for 205 bushfire-related offenses, including failure to comply with a fire ban and discarding lit cigarettes or matches on land.

The news that arsonists have contributed to the deadly fires raging in Australia is both highly disturbing and disheartening. But perhaps even more troubling is the wielding of this information as “evidence” that climate change isn’t a major contributing factor to the emergency.

Timothy Graham, a senior lecturer on social network analysis at the Queensland University of Technology, told ZDNet that he believes someone has orchestrated a disinformation campaign on social media to try to shift the blame for Australia’s bushfires away from climate change and onto the arsonists.

“I’m not sure whether it’s orchestrated, or the extent to which this campaign is being coordinated,” he told the publication, “but there does appear to be a particular focal point for spreading disinformation about arson in relation to the bushfires.”

In AICompaniesGamingSmartphones
on 11 August 20213 min read

That was his conclusion after analyzing 1,340 tweets containing the hashtag #arsonemergency, all of which were published by a total of 315 accounts between January 1 and January 6.

After running his sample of tweets through an online tool designed to detect whether a Twitter account belongs to an actual human or a bot, he found the proportion of suspected bots was much higher than expected, leaving him “confident” in the existence of some soft of deliberate disinformation…