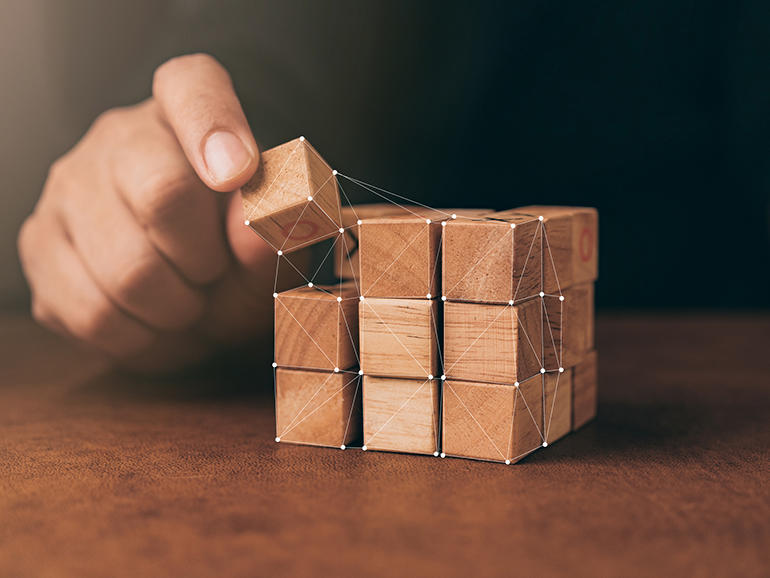 Basecamp CEO Jason Fried has issued a statement apologising for what has transpired at his company in the days following a tweak to its internal policies.

The changes, announced last Monday, included a ban on political discussions on its company Basecamp account. They were labelled as a “new etiquette regarding societal politics by co-founder and CTO David Heinemeier Hansson.

But not all staff were happy with the new etiquette, with reports from The Verge that one-third of the Chicago-based company’s employees had walked out in response.

By Friday afternoon, 18 of 57 staff had taken the co-founders up on their ramification-free severance package offer.

“We started with policy changes that felt simple, reasonable, and principled, and it blew things up culturally in ways we never anticipated. David and I completely own the consequences, and we’re sorry. We have a lot to learn and reflect on, and we will.”

The CEO offered his thanks to the staff that walked and an apology to those that have stayed.

“We know it’s tough to see colleagues leave, and we’re sorry we put you through that experience, but we deeply appreciate that you’re sticking with us,” he wrote.

As reported by The Verge initially, the motivation for the letter stemmed from internal disagreement over a controversial “Best Names List” of Basecamp customers.

“The long-running existence of the ‘Best Names Ever’ list that [employee 1] described yesterday represents a serious, collective, and repeated failure at Basecamp. One that we need to learn from together by transparently tracing its origin and history,” Heinemeier Hansson said in response to the publication airing the company’s dirty laundry.

“Not only was it disrespectful to our customers, and a breach of basic privacy expectations, but it was also counter to creating an inclusive workplace. Nobody should think that maintaining such a list is okay or sanctioned behaviour here.”

It was reported that several of the names on the list, which resurfaced several times over the years and of which management was well aware, were of Asian or African origin.

“We’re here and we remain committed to supporting you today, tomorrow, and in the long run. The day-to-day responsibilities of running a company do not stop,” he said.

“We’ve been in business for 22 years, through thick and thin. We’re in it until the end of the internet. We will regroup, rebuild, and get back to the business of making great software. Thank you,” Fried said.