Beyond Meat and KFC partner to test fried plant-based ‘chicken’ 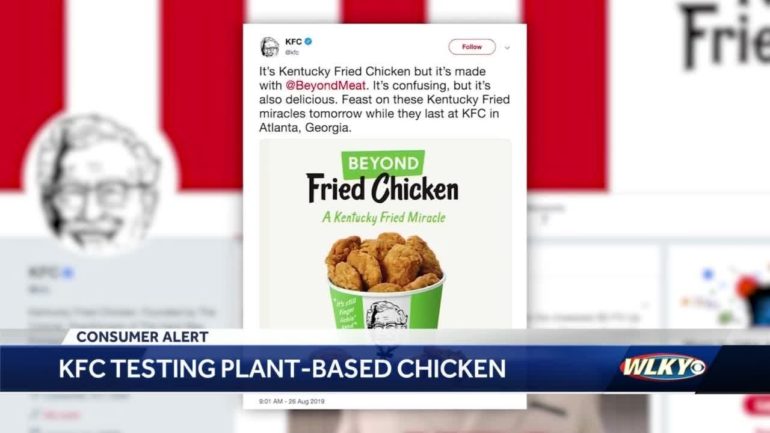 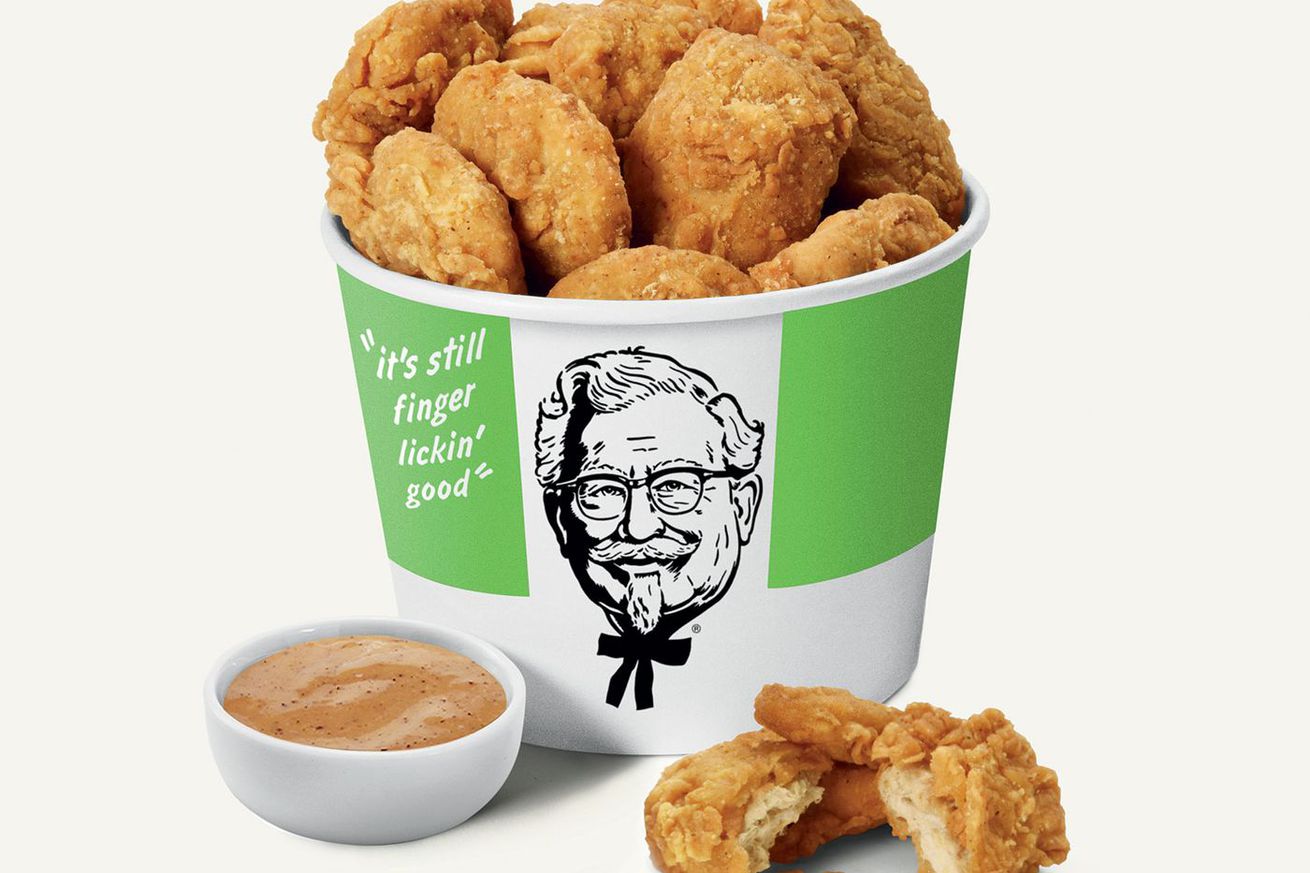 It seems like most fast-food chains are getting in on the fake meat trend. Beyond Meat and KFC announced today that they’re testing fried plant-based nuggets and boneless wings — Beyond Fried Chicken — at one Atlanta location on August 27th. Customers will receive a free sample when they purchase something that day, and KFC will ask for their feedback. Their thoughts will “be considered as KFC evaluates a broader test or potential national rollout,” KFC tells Bloomberg.

Multiple fast-food restaurants have tested and implemented plant-based food options on their menus recently. Burger King rolled out its Impossible Whopper to all of its US stores, and Subway announced plans to test the Beyond Meatball Marinara in 685 restaurants in the US and Canada. Carl’s Jr. now sells a meatless burger made by Beyond Meat, and White Castle is offering the Impossible Slider. These restaurants partner with either Impossible Foods or Beyond Meat, setting the companies up for fierce competition.

Adding to the competitive atmosphere, Beyond Meat sells its products in grocery stores, while Impossible Foods is working to do so. The Food and Drug Administration just gave the green light to Impossible Foods by approving a key ingredient — soy leghemoglobin — for consumption.

Beyond Meat went public earlier this year and has said it expects to be profitable by the end of the year. In its more recent earnings call, the company said it plans to develop more meatless options, including ground beef. Impossible Foods has yet to go public, but investors are reportedly already trying to buy a stake.