Communication between cells plays a major role in deciding their fate 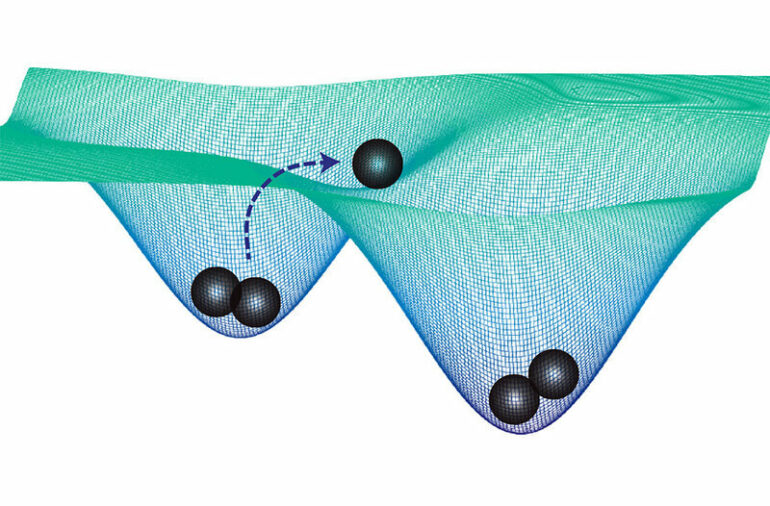 Scientists have found a way to prove that biochemical signals sent from cell to cell play an important role in determining how those cells develop.

The study from researchers at the USC Dornsife College of Letters, Arts and Sciences was published in the journal Development on Dec. 22.

All cells within the body begin as stem cells.In simplest terms, blood forms when stem cells in bone marrow develop along one of three paths to become either oxygen-carrying red cells, immune-system white cells, or platelets, which clot to stop bleeding.Scientists have long accepted that communication between cells can affect their fate, but they have largely found it too complex to study directly.Cells can communicate by sending growth factors, hormones or other molecules back and forth.

“We discovered that the communication process can change the formation of blood cell types dramatically, and that cells that are closer to one another have a greater influence on each other’s fate,” MacLean said.

Researchers trying to determine what early factors nudge a cell down one developmental path or another have wondered if random fluctuations within the cell are enough to decide which path is taken. Many models have suggested they were, but recent breakthrough studies showed that random fluctuations were not enough, that something else drives cells toward their fate.

The model MacLean and Rommelfanger have developed appears to put an end to the controversy altogether. They show that cell-to-cell communication can, in fact, be the deciding factor that sets cells along a certain path.

While focusing on understanding stem cells, the research can help scientists understand how cancer arises.Leukemias, for example, develop when certain white blood cells begin growing and accumulating out of control.Determining the factors that push cells down the path to cancer can open avenues for prevention and therapy.

“By understanding how blood cell fate decisions are made,” MacLean said, “we get closer to being able to identify leukemia cells of origin, and in theory we can design strategies to control or alter cell fate decision-making and stop the development of cancer.”

The research could help improve cancer therapies such as bone marrow transplant.

Bone marrow transplant involves infusing marrow—and the stem cells within—from a healthy donor into leukemia and lymphoma patients whose cancer and marrow has been obliterated by chemotherapy and radiation.Despite its success, scientists and clinicians still aren’t fully sure how BMT works.

This new model has important implications beyond the blood system.

“Our model is broadly applicable, so researchers working on other cell types can apply it to find out for those other cells how important cell-to-cell communication may be,” said MacLean.

The role of cell-to-cell communication in determining cell fate is in its nascent stages, says MacLean, but further experiments—and future technologies to integrate these new types of data with sophisticated models—should help expand understanding.

In addition, the team is developing methods to study the regulation of key genes involved in cell fate decisions, which should further advance their overall theoretical model.


Citation:
Communication between cells plays a major role in deciding their fate (2021, December 23)