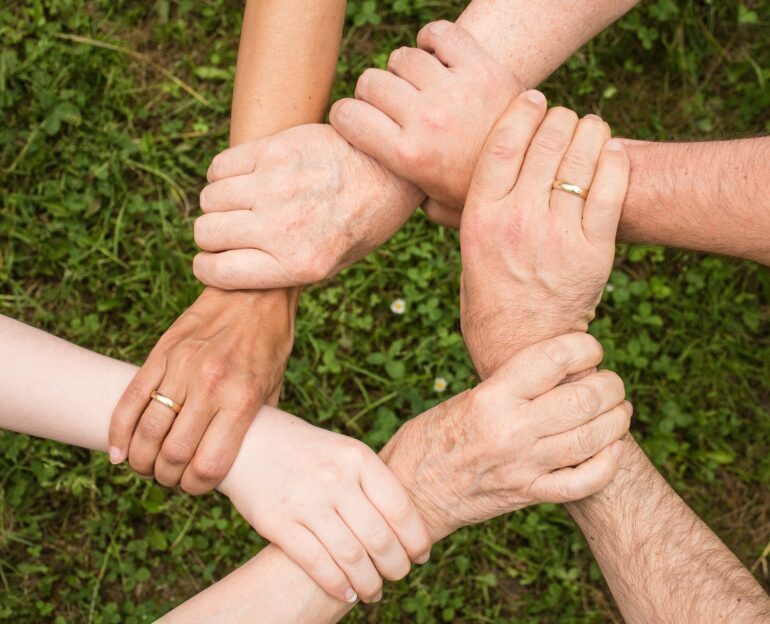 Why do individuals from single cells to humans cooperate with each other and how do they form well-functioning networks? A research team led by Prof. Dr. Thilo Gross from the University of Oldenburg has come a step closer to answering this question.

According to their model, networks with a high level of cooperation can emerge if the cooperating individuals take a clear-cut position towards free riders. However, if the contributors leave an environment too quickly because others do not cooperate, this will ultimately lead to an overall lower level of cooperation. The six authors from the U.S., England and Germany present the results of their ecological model in the journal Proceedings of the National Academy of Sciences (PNAS).

The paper focuses on a fundamental problem: How can individuals who contribute time and effort to create a cooperative environment survive in a system where they compete against free-riders who take advantage of their work?

The researchers used game theory to analyze cooperation in networks, focusing on the so-called “snowdrift game.”

“This game is based on a situation in which two drivers are surprised by a snowstorm and get stuck in the snow,” explains Gross, a professor for biodiversity theory at the University of Oldenburg’s Helmholtz Institute for Functional Marine Biodiversity. The drivers each have a snow shovel available and can choose between two options—to cooperate or not. A driver’s highest payoff comes from letting the opponent clear all the snow by themselves. Nevertheless, the opponent is still rewarded for his work because he gets home faster.

The authors added a new option to an abstract model of this game: the players were able to quit the scene and relocate. This power turned out to be an important piece of the puzzle. “If hard-working contributors can abandon the environment in which they are exploited it leaves free-riders to their own devices while the contributors may prosper elsewhere,” says Gross.

But now the new paper shows that there’s a twist: If contributors use their power to quit too liberally then they are creating an environment where contributors and free-riders alike are always on the move.

“It seems absurd, but we reach a state where everybody is constantly looking for a better place, but in fact all that moving around just means every place becomes the same,” says Ashkaan Fahimipour, a computational biologist at the University of California and lead author of the study. He completed the study as a Ph.D. student supervised by Gross.

The author’s mathematical work reveals that the onset of this state happens in a sharp transition. On one side of this transition lies the world where everybody is always on the move only to discover that it is bad everywhere. But on the other side there is a completely different situation. Here people are more lenient with their environment, they endure just a little bit longer, but decisively quit when things become too bad. This creates enough departures to punish free-riders but not enough to make every place the same. Thus, safe havens for cooperation can form where strong contributions to the common good create prosperous environments.

In the new paper, the focus is mainly on the onset of cooperation among animals and in early civilizations, but their mathematical framework is transferable to a broad variety of different settings. “Maybe our results also hold a message for the modern world,” says Gross.