Is there a difference between aging and getting old? 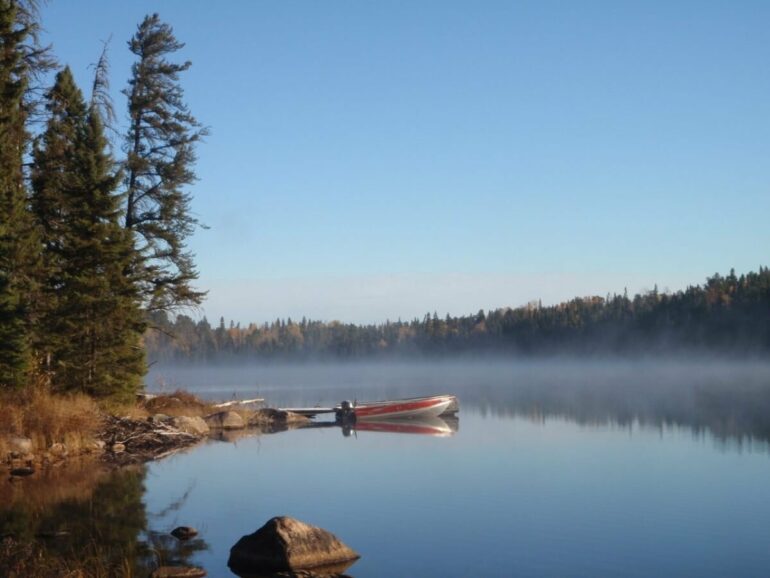 Some creatures don’t age in the same way that humans do, implying that getting old does not necessarily lead to declining health.

This is according to a new study focused on fish aging led by an international team of biologists—the findings of which have just been published in Proceedings of the Royal Society B: Biological Sciences.

Aging is associated with a decline in biological performance, a process known as senescence. It is easily observed in humans and our domesticated animals but may not be universal. Theory predicts senescence to be prominent in species that stop growing at adulthood (such mammals and birds), but those that continue to grow as adults (like trees, certain fish, and reptiles) may escape it.

The team noted: “We looked at the adult male performance of wild lake trout. Fish with restricted growth had slight declines in body condition and increases in mortality with age, while reproductive performance was maintained. However, we think that unrestricted growing fish may escape negative effects of aging altogether.”

They added: “If this study’s findings extend to this species in larger lakes, where older fish may get much larger, focusing on conserving these old-big fish could allow for both greater capacity for repopulation (more sperm/eggs per animal) and since they live so long, they could act as reservoirs of past genetic diversity.”

The research was conducted at the IISD Experimental Lakes Area (IISD-ELA) in Northwestern Ontario, Canada—the only place in the world where researchers can experiment on real, whole lakes over an extended period of time. Fish were tagged with a Passive Integrated Transponder (PIT) tag and a fin clip was taken that lets the researchers age the fish based on rings in the structure of the fin, much like tree growth rings. Every time the fish was caught thereafter, a handheld scanner identified the fish based on the PIT tag.

Michael Rennie, a research fellow at IISD-ELA explained: “Having extensive long-term datasets like we have at IISD-ELA was critical in answering these questions. This is one of the only places in the world where the same fish have been monitored over decades, allowing us to understand the aging process at the level of the individual.”

Why don’t fish age? UM biologist Jason Treberg says: “That is just it, we don’t know. There are theories based on how evolution may shape species based on how fast they mature relative to their risk of mortality but the mechanistic processes that facilitate this are still to be determined.”

He adds: “Examples like these lake trout are so important to changing the somewhat entrenched colloquial view that ‘aging is inevitable.” By understanding what is different, especially at the cellular and mechanistic level, between negligible and ‘normally’ aging species, we could better understand how the aging process works in general, and more specifically, in humans.

“This study was a proof-of-concept effort, that worked swimmingly. For my research I am particularly interested to test if the metabolism of these animals changes with aging (as it does in humans) or is this another example where that is little to no age-related decline in function. If so, the big question is how do they do this?”

Provided by
University of Manitoba


Citation:
Is there a difference between aging and getting old? (2022, January 17)