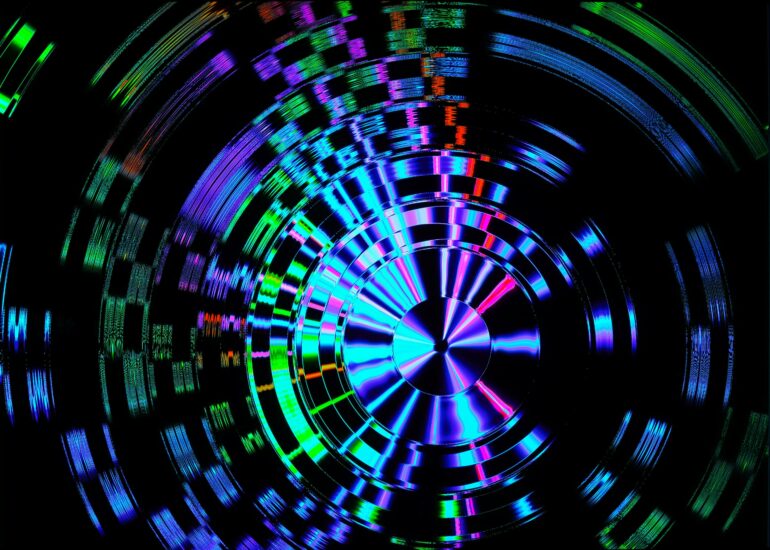 The paper, published in Nature Ecology and Evolution, shows that human impacts alter the controls that biodiversity exerts over wetland “multifunctionality”—which refers to the diverse functions that these ecosystems provide.

Dr. Pavel Kratina, senior lecturer in ecology at Queen Mary University of London, said: “This is one of a few studies that demonstrate how human pressures compromise the functioning of wetlands through their negative impact on biodiversity. To our knowledge, this work presents the first empirical evidence of a large-scale positive relationship between aquatic biodiversity across multiple organismal groups and multifunctionality of wetlands.

This high-resolution dataset revealed strong and consistent associations between the diversity of multiple groups of aquatic organisms and wetland multifunctionality. These results underline the important role of species richness and functional diversity in driving functioning of Neotropical wetlands.”

The researchers use a broad-scale dataset of biodiversity for seven groups of aquatic organisms to show their control over 11 ecosystem functions. These included:

At the same time, they show these controls change across a gradient of wetlands that differ in their human pressure, which both directly and indirectly influences the relationships between diversity and ecosystem functioning.

The paper also showed that the Paraná wetland, which is in the vicinity of one of the most populated areas on the planet, seemed to be the most affected of the four wetlands.