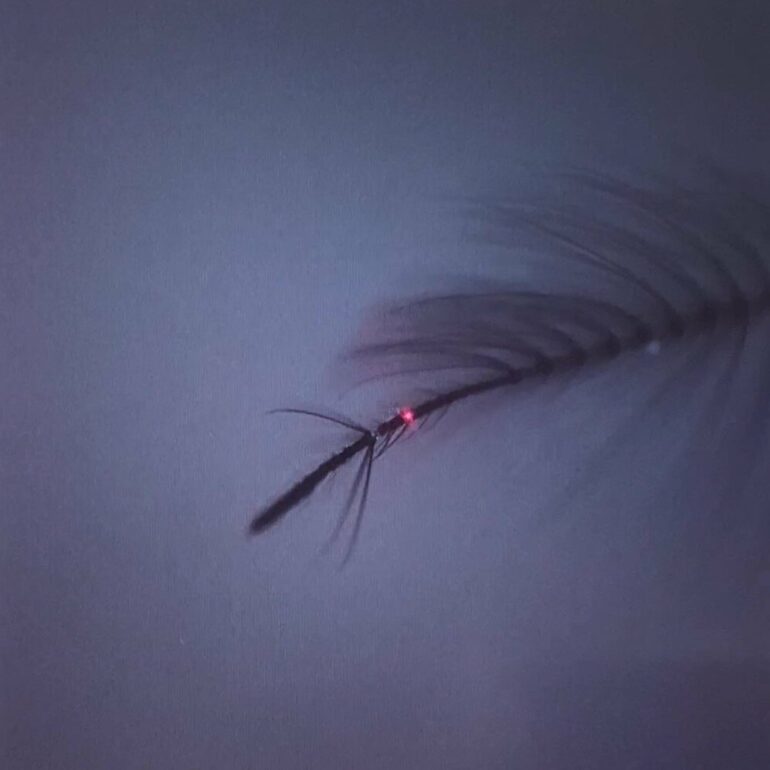 A team of researchers from the Group of Neural Circuit in the Graduate School of Science at Nagoya University in central Japan have developed a new method that may help control mosquito populations. The annoying buzzing sound that mosquitoes make when flying inspired this technique.

Mosquitoes are not just a nuisance to people sitting outside on warm summer evenings. They also spread deadly diseases that kill thousands of people every year, including dengue, malaria, and the Zika virus. Therefore, it is vital to reduce mosquito populations around the world. Unfortunately, commonly used insecticides have become less effective over time because mosquitoes have developed resistance. They also have a negative impact on the environment. Therefore, alternative methods are needed for mosquito control.

One promising method for controlling mosquitoes takes advantage of perhaps their most annoying feature—their high-pitched buzzing. Females create this sound as they fly around seeking sources of blood. Male mosquitoes listen specifically for this characteristic high-pitched noise. Shaped like antennas, male mosquito ears vibrate at the same frequency as the female mosquito’s wings. When a female flies by, the male’s ears detect this frequency and resonate, sending a signal to their brain that helps them identify a potential mate.

A team of researchers from Nagoya University, led by Dr. Matthew Su and Professor Azusa Kamikouchi, tested whether they could control mosquito mating behavior by altering the frequency at which male mosquitoes listen. By making the male mosquitoes’ ears go “out of tune,” they sought to influence their mating behavior.

“Many laboratories around the world are trying to stop mosquitoes from biting humans,” explained Dr. Su. “In our lab, however, we take a slightly different approach. What if those females that bite humans were never born at all? Rather than stopping females from biting humans, let’s make sure there are fewer mosquitoes to begin with.”

To test their theory of a sound-based method of mating control for mosquito populations, the team first identified the involvement of the major neurotransmitter serotonin in the auditory system of the insect. Serotonin plays an important role in nervous systems and brains of various animals’, influencing a wide range of behaviors.

After demonstrating serotonin in the mosquito auditory system, the team’s next step was to manipulate serotonin levels. To do this, they used a method called “laser doppler vibrometry.” This involves using a laser as a highly sensitive measurement tool to detect changes in the nanoscale vibrations of mosquito ears after exposure to serotonin-related compounds.

The researchers discovered that after feeding mosquitoes a serotonin-inhibiting compound, the male ears’ vibration frequency decreased. When they gave the mosquitoes glucose laced with a compound that inhibited serotonin, both the range of frequencies the mosquitoes responded to, and their response itself, were reduced.

The next step in the development of a potential auditory-based “birth control” will involve identifying the exact receptors responsible for tuning the ears of mosquitoes. This could enable researchers to administer targeted compounds to disrupt mating behavior. “My dream is to find a very specific target, perhaps even a target specific to mosquitoes,” said Dr. Su. “Then we could leave other species unaffected.”

Climate change is coming for your ketchup

The research was published in Frontiers in Physiology.