Parasites may take a heavier toll on the health of mammal populations than previously thought, study suggests 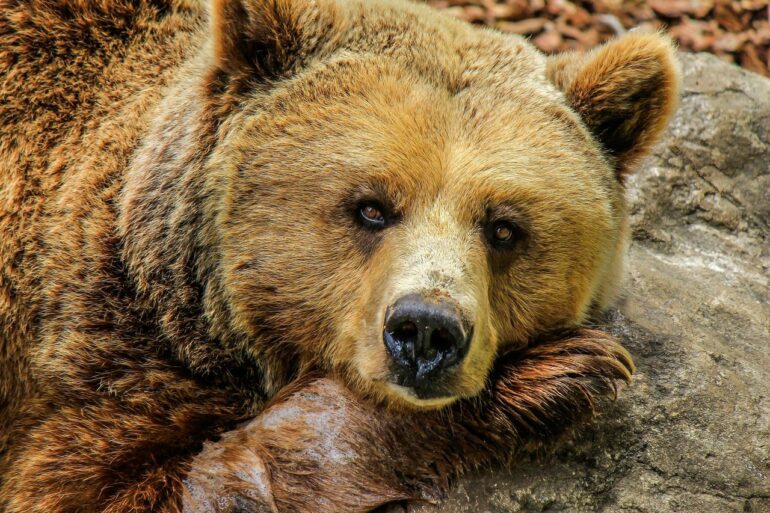 From cattle to uncontrolled wildlife, pesky but pervasive large parasites like tapeworms have a far greater impact on the total body health of their mammal hosts than previously known, new University of Alberta research suggests.

“Parasites don’t have to kill the animal to control a population,” says Kyle Shanebeck, a Ph.D. student in the Faculty of Science’s Department of Biological Sciences who led the study.

Shanebeck explained that all wildlife have at least one and often multiple parasites. The less fatal a parasite, the more prevalent it is within a population, with potentially stronger negative effects.

“They can affect the animal’s ability to absorb nutrients, which can affect digestive health and behavior, making them more aggressive and even changing where they forage,” he said. “These parasites also suppress immune action or weaken it, as the body spends energy to mount an immune response to fight them which can make a secondary infection worse.”

For the study, Shanebeck’s team organized the different parasite effects on the host according to their impact on an animal’s energetic condition. A meta-analysis of parasites in wild, laboratory and domestic mammal hosts produced 142 peer-reviewed studies documenting 599 infection-condition effects. “We found consistently strong negative effects of infection on host energetic conditions across taxonomic groups.”

Large parasites—like tapeworms, flatworms and flukes—eat carbohydrates, making them less available to the animal. Shanebeck likens it to a power grid, where energy is redirected when faced with a supply challenge, depleting reserves. “Rolling blackouts” occur as the body starts making decisions between survival and reproduction.

For example, parasitic worms in cattle won’t kill the animal but the resulting immune stress and other conditions like diarrhea may affect milk production, exacting a financial toll on farming operations. In less controlled wildlife settings, the overall health effects of parasites are harder to measure, which may be one reason these effects are assumed to be negligible.

Dinosaurs and amber: A new window to the Cretaceous world from 110 million years ago


Citation:
Parasites may take a heavier toll on the health of mammal populations than previously thought, study suggests (2022, July 27)