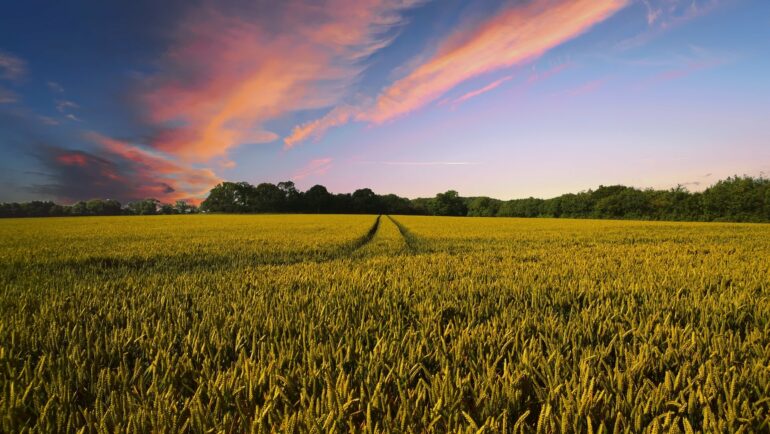 Smallholder farms in tropical regions can double their crop production by 2030 compared to 2015, finds a study to which José Mogollón (Institute of Environmental Sciences) contributed. But to achieve this, the farmers must increase the input of phosphorus beyond what is currently foreseen. The study is published in Nature Sustainability.

Doubling crop production by smallholders is one of the sub-targets of the global Sustainable Development Goals, set up by the United Nations in 2015. It requires that crops are provided with sufficient amounts of nutrients, among which nitrogen and phosphorus are the most important. Plant-available nitrogen compounds can be produced from atmospheric nitrogen gas in unlimited quantities, but phosphorus is derived from phosphate-containing rocks, and world stocks are finite.

In industrialized countries, phosphorus fertilizers have been used for decades profusely, causing eutrophication of freshwater environments. But in many tropical countries with strongly weathered soils, the situation is quite different. Fertilizers have hardly been used, soils are nutrient depleted and unproductive, and crop yield is below its potential. Mogollón notes, “To increase production, farmers in these countries will need to increase phosphorus fertilizer use. And according to realistic socio-economic scenarios, this is likely to happen.”

Together with colleagues, including scientists of the Netherlands Environmental Assessment Agency (PBL) and Utrecht University, he mapped to what extent shortage of phosphorus limits yields in tropical regions where mainly food crops are grown and where smallholders dominate production. Also, they investigated how much phosphorus farmers would have to apply to meet the target of doubling production in 2030.

When added to depleted soils, phosphorus binds to iron, aluminum, and clay minerals. After being fixated, it is less available for plants. So, phosphorus use will not fully translate to increased crop yields in the short term, but will also go toward saturating the soil.

Mogollón and colleagues calculated that it is achievable to overcome the process of phosphorus fixation and to attain the target of double production for the five regions they studied: Sub-Saharan Africa, Middle East and North Africa, Central and South Asia, India, and South-East Asia. But this possibility will not be realized if farmers continue current trajectories. They have to increase their use of phosphorus more than they are planning.

Sub-Saharan Africa is the outlier

Only in sub-Saharan Africa the planned use of phosphorus comes close to what is needed to double crop production. Mogollón observes, “In this region, the input of phosphorus and crop yields are low, so it is not very difficult to increase them.” The researchers suggest that the target of double production is too little ambitious for this region. It could be higher.

It may be difficult for developing countries to import the phosphorus they need, as supplies are expected to be high in the months ahead. China, one of the main producers of phosphorus, is limiting exports. But not all additional phosphorus needs to come from phosphate-containing rocks, Mogollón says: “It would be helpful to better recycle phosphorus from animal waste, food waste, and also human urine. In a future with sustainable agriculture, this will certainly happen.”