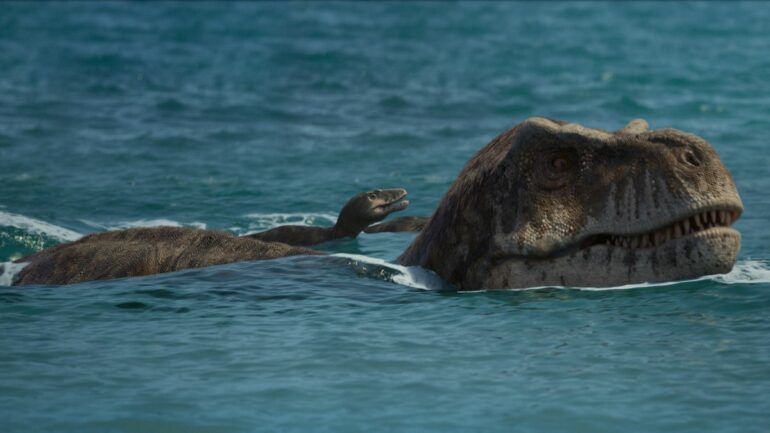 The gene-editing technique known as CRISPR has accelerated biological and medical research in the last decade by allowing scientists to repair the DNA of human cells almost as simply as using a pair of scissors.

Now, a team of researchers at Case Western Reserve University has developed a method that could make CRISPR methods even more precise—and more promising.

Their new technique, detailed in a study recently published in the journal Nature Communications, combines CRISPR with a chemical process that allows gene editing to be more precisely located and timed.

While the findings are still preliminary, the researchers, who include several Case Western Reserve post-doctoral researchers and students, believe the work could lead to more effective treatment for some diseases, including cancers.

“What we are doing is exploring another way to change the outcome of the gene by targeting the RNA with a chemical,” Liang said. “This new technology gives us the ability to target not only the place, but the time of the alteration—and the ability to stop it. That’s never been possible before, and we believe it could be very important.”

CRISPR is an acronym for Clustered Regularly Interspaced Short Palindromic Repeats. The transformative technology, unveiled in 2012, uses a specific enzyme—guided by RNA, or ribonucleic acid—to target, cut and repair broken or damaged strands of DNA with new material. DNA, or deoxyribonucleic acid, carries all genetic information in humans and other organisms.

The Case Western Reserve scientists focused on manipulating RNA, a polymer with a range of functions, including translating genetic information and regulating gene activity. RNA molecules can have various chemical modifications with identical genetic sequences but different properties and functions.

By combining CRISPR with their chemical process, the scientists gained control of the precise location and timing of changes to the RNA.

That advancement appears to be critical for understanding and controlling the roles of these different RNA versions in fundamental biological processes and diseases, Liang said.

More specifically, Liang and his team used abscisic acid (ABA), a common plant hormone, and a process called “chemically induced proximity.” That allowed them to either “write” or “erase” a structural feature called m6A on a specific area in the RNA. As a result, they could effectively switch between two versions of RNA.

The research team also created a way to use ultraviolet light to switch ABA “on,” making the editing process even more precise, Liang said.

“What makes the research even more exciting is that we believe it can be applied to other RNA modifications, not just m6A,” Liang said, “and the functions of vast majority of those modifications are totally unknown.”