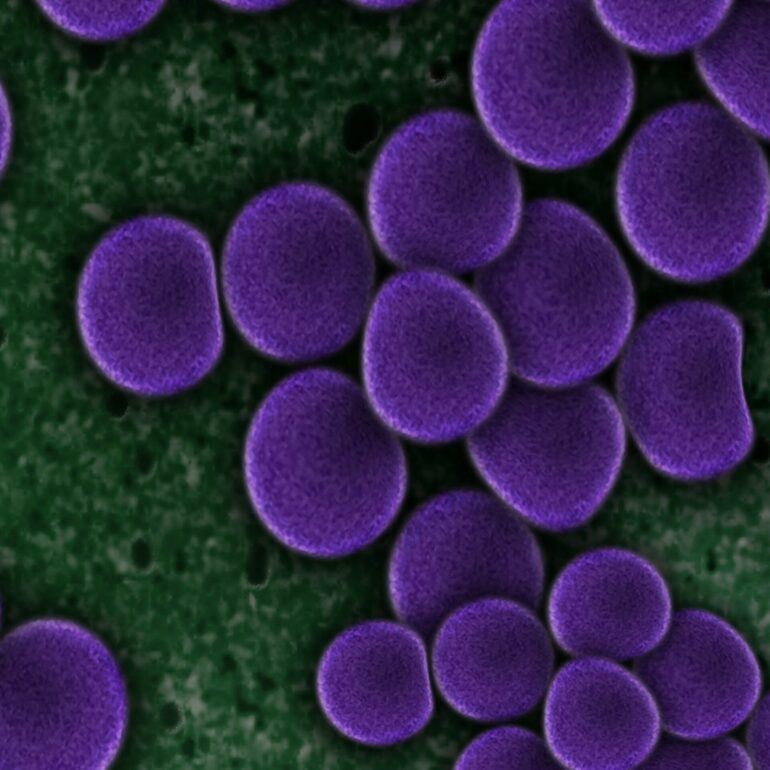 Microbial communities shape our health and the health of our planet. Some are familiar to humans, like the microbes that reside in the gut, known as our microbiome. Others keep fermenting along mostly under the radar.

When many microbes live together and grow in interrelated ways, it can be hard to identify the functional role of any individual player. But some complex microbial ecosystems could actually be easier to understand than those with fewer players, according to a new study in Physical Review X led by theoretical physicist Mikhail Tikhonov at Washington University in St. Louis.

“Some real-life microbial ecosystems are well-described by models that are surprisingly simple, given the complexity under the hood,” said Tikhonov, assistant professor of physics in Arts & Sciences. The new modeling framework that he developed with graduate student Jacob Moran provides a precise quantitative definition for the elusive notion of “coarse-grainability” and suggests that some of its properties might not be intuitive.

“Put simply, coarse-graining means omitting details, and we say that is fine if it doesn’t change the outcome of a specified experiment,” Tikhonov said.

“Note that this definition links coarse-grainability to a choice of an experiment, and that’s actually important,” he said. “We argue that coarse-grainability fundamentally depends on which aspect of the ecosystem you care about. We show that the exact same ecosystem can be readily coarse-grainable if you’re interested in one property, whereas for another, you may need to know all the details.”

This new work offers a path toward theoretical understanding of which ecosystem properties, and in which environmental conditions, might be predictable by coarse-grained models. The approach could help biologists who want to study microbes in their own messy, real-life conditions—that is, diverse communities in complex environments—instead of trying to isolate them in a petri dish.

“With this study, we’ve demonstrated that a high diversity of strains, while nominally more complex, may in fact facilitate coarse-grainability and that, at least within our model, coarse-grainability is maximized when a community is assembled in its ‘native’ environment,” Tikhonov said.