Single-cell tools give insight into active antibiotic resistome in soils 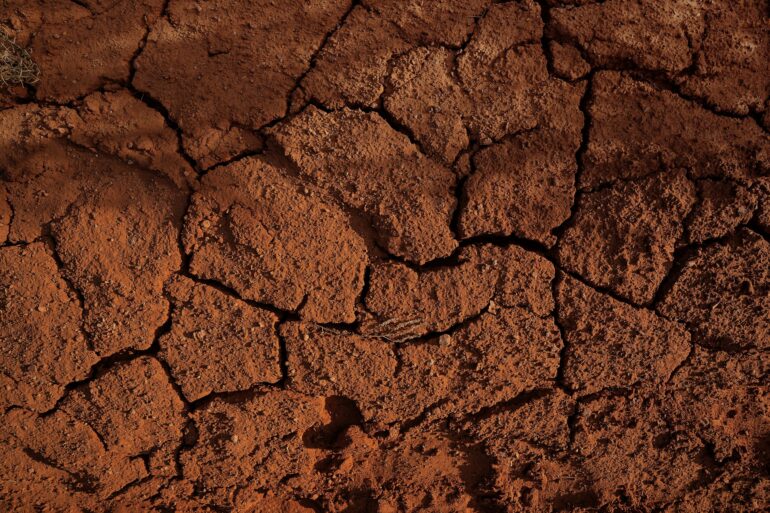 Soil antimicrobial resistance (AMR) is posing increasing health risks due to possible transmission to humans through direct contact and through the food chain. However, soil AMR studies have relied mostly on environmental DNA that could come from dead/dominant cells and extracellular DNA, leading to potential overestimation of AMR and associated risks because the vast majority of soil microbes are yet uncultured. Active antibiotic resistant bacteria (ARB) in soils play a critical role in driving AMR dissemination but are not well understood.

In a study published in PNAS, a research team led by Prof. Zhu Yongguan and Prof. Cui Li from the Institute of Urban Environment of the Chinese Academy of Sciences reported a new single-cell functional tool incorporating single-cell Raman-isotope probing, single-cell sorting, and targeted metagenomics to screen and sequence active ARB in native soils.

“If you know yourself and your enemy, you can fight battles without defeat. It is thus an urgent need to understand the true AMR risk in soils,” said Prof. Zhu.

Based on the distinct activities of soil microorganisms toward heavy water under antibiotic treatments, active ARB in soils were directly detected in a culture-independent way. The researchers optimized and validated the generalizability and accuracy of the method across different soils and antibiotics.

Using this method, the percentage and activity of ARB in soils were quantified and a clear elevation with human activity was revealed. Considering the important role of highly metabolically active ARB in transmitting AMR, the researchers proposed using phenotypic resistance level as a novel parameter for AMR risk assessment, overcoming the long-standing problem wherein AMR risk assessment only relies on genetic information but lacks phenotypic information.

“Although neither genomic data nor physiology studies of bacterial isolates can reliably predict the active ARB residing in soils, single-cell functional tools may provide a great solution to this problem,” said Prof. Cui.

The most active ARB in soils were further picked out one by one for downstream targeted metagenomic sequencing. Microbial identity, antibiotic resistance genes (ARGs), virulence factor genes (VFGs), and mobile genetic elements (MGEs) carried by the active ARB were all deciphered, pinpointing “who is doing what and how.”

Several uncultured bacteria harboring multiple ARGs were identified, demonstrating that they are important contributors to soil phenotypic resistance. Of note, one type of ARB found in soil was ranked high risk because it is a highly active pathogen carrying ARGs on MGEs. “Discovery of the highly active antibiotic resistant pathogen in soils raises an alarm for urgent need of control technologies,” said Prof. Zhu.

This work advances the understanding of active ARB in the environment, a subject that has been largely overlooked so far. The developed single-cell approach linking resistance phenomes to genomes can also be readily applied to other ecosystems.