Study shows that when a tissue curves, the volume of the cells that compose it increases 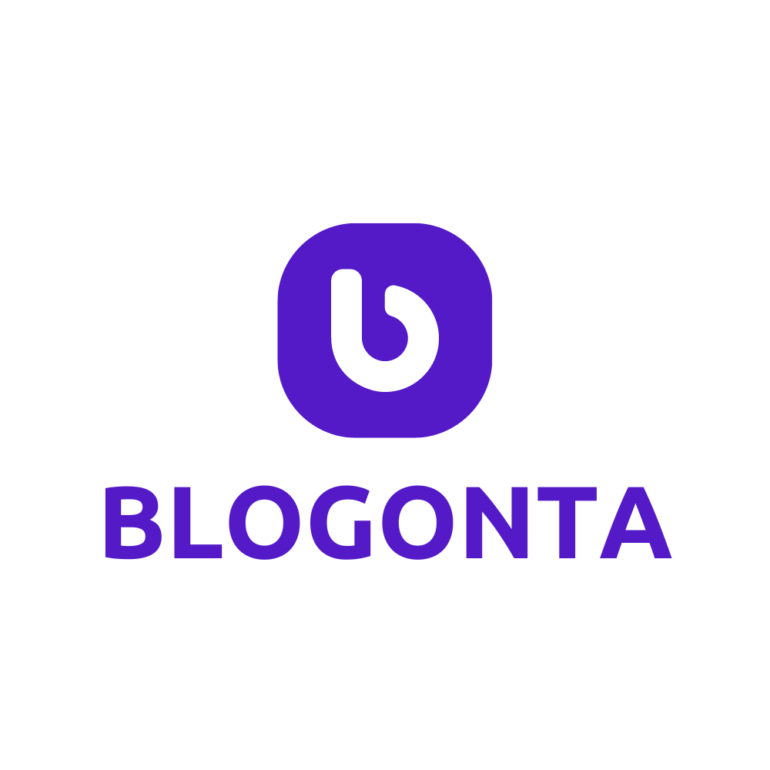 How do our cells organize themselves to give their final shape to our organs? The answer lies in morphogenesis, the set of mechanisms that regulate their distribution in space during embryonic development. A team from the University of Geneva (UNIGE) has just made a surprising discovery in this field: when a tissue curves, the volume of the cells that compose it increases instead of decreasing. This discovery opens new avenues for in vitro organ culture, a partial alternative to animal experimentation. It also suggests new perspectives for the production of certain materials. This research is published in the journal Developmental Cell.

In biology, the mechanisms that determine the distribution of cells in space to shape the form and structure of our tissues and organs are referred to as “morphogenesis.” These mechanisms are at work during embryonic development and explain how, for example, the folds of our intestines or the alveoli of our lungs are formed. In other words, these phenomena are at the basis of our development and that of all living beings.

Cells swell and this is unexpected

In a recent study, Professor Roux’s team investigated how the cells that make up a tissue react and adapt when it is bent. By rolling a monolayer of cells in vitro, which is a compact, flat assembly of cells arranged next to each other, the UNIGE scientists made a counterintuitive discovery. “We found that the volume of cells located in the curvature increased by about 50% after five minutes instead of decreasing, and then returned to normal within 30 minutes,” explains Aurélien Roux, the last author of this study. This is the opposite of what can be observed when bending an elastic material.

By bending this “sheet” of cells, similar to the one that makes up our skin, the researchers noticed more precisely that the latter swelled to take the shape of small domes. “The fact that this increase in volume is staggered in time and transient also shows that it is an active and living system,” adds Caterina Tomba, first author of the study and former researcher in the Department of Biochemistry at the UNIGE.

A mechanical and biological phenomenon

It is the combination of two phenomena that explains this increase in volume. “The first is a mechanical reaction to the curvature, the second is linked to the osmotic pressure exerted on the cell,” says Aurélien Roux. The cells evolve in an environment made of salt water. The semi-permeable membrane that separates them from their environment allows water to pass through but not salt, which exerts a certain pressure on the cell. The greater the concentration of salt outside—and thus the so-called osmotic pressure—the more water will pass through the cell’s membrane, increasing its volume.

“When a curvature is induced, the cells react as if it were the osmotic pressure that was increasing. They therefore absorb more water, which has the effect of making them swell,” explains the researcher.

Understanding how cells respond to bending is an important advance for the in vitro development of organoids. These three-dimensional multicellular structures, designed to mimic the micro-anatomy of an organ and its functions, can indeed allow for a great deal of research without the need for animal experimentation. “Our discovery is an active phenomenon to be taken into account in order to control the spontaneous growth of organoids, i.e. to obtain the desired shape and size of the organ,” says Aurélien Roux. The long-term goal would be to be able to “grow” any replacement organ for certain patients.

These results are also of interest to industry. “Today, there are no materials that increase in volume when folded. Engineers have conceptualized such a material without ever realizing it, because its production was extremely complicated. Our work therefore also offers new keys to understanding the development of such materials,” concludes Aurélien Roux.


Citation:
Study shows that when a tissue curves, the volume of the cells that compose it increases (2022, May 13)