Teams of sperm swim more smoothly against the current 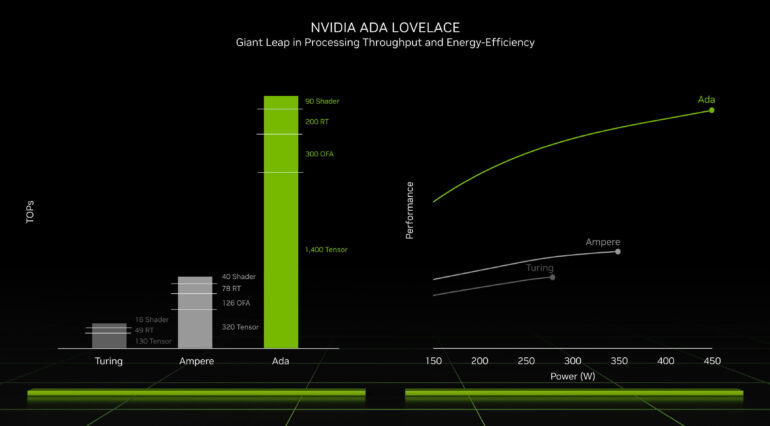 It turns out sperm go against the flow better when they swim together.

Despite the popular idea that the fastest and fittest male reproductive cell is the one that wins the fertilization race, research has shown that spermatozoa often team up to navigate the female reproductive tract in a wide range of mammalian species. A new study published in the journal Frontiers in Cell and Developmental Biology offers some compelling reasons behind a newly identified clustering behavior.

Previous research by the team, led by scientists out of North Carolina A&T State University and Cornell University, first discovered that sperm naturally pull together without attaching to each other when swimming in viscoelastic fluid. This is the type of fluid encountered by sperm migrating through the cervix and uterus to the oviduct where the egg is fertilized. The term viscoelasticity refers to both thickness and elasticity.

However, teams of unattached sperm do not outrun the solo swimmers, as they do in other examples of group behavior. For instance, the wood mouse sperm head has a hook that physically attaches it to other sperm, linking hundreds to thousands in a sort of sperm train that is speedier than lone sperm.

Going against the flow

The researchers wanted to learn the possible biological benefits of this seemingly strange behavior at a scale and in a setting that’s not easy to study—specifically, currents of viscoelastic fluid flowing through narrow channels in the female reproductive tract. In a series of experiments using bovine sperm (a good model for the human variety) and a microfluidic device to mimic the physical parameters of the female tract, they observed how sperm clustered in viscoelastic fluid reacted to different flow scenarios.

They found three potential biological benefits to sperm clustering, based on the strength of the current that the sperm must travel against. First, in the absence of flow, clustered sperm seem to change direction less frequently and swim in a straighter line. Against a mild to intermediate flow, clustered sperm are better aligned, like a school of fish heading upstream. Finally, under high physiological flow rates, there appears to be safety in numbers against being carried away by the strong flow.

“In general, I would say that identification of motility advantages that are not speed enhancement is not usual, and therefore significant. In some ways we open new avenues for examination of sperm performance,” noted Dr. Chih-kuan Tung, co-author and associate professor in physics at North Carolina A&T State University.

As a trained physicist, Tung said he is particularly intrigued in the protective dynamics at play when the flow is heaviest. “This may resemble the peloton formation in biking, although the fluid mechanics for sperm is drastically different from the bikers. We would certainly want to know more about this.”

Watching sperm swim isn’t just a scientific sport. Better understanding the physics of how sperm navigate through the complicated female reproductive tract to fertilize the egg may have implications for infertility treatments and beyond.

“In the longer term, our understanding may provide better selection of sperm used for intervention such as in vitro fertilization or other assisted-reproduction technologies,” Tung said. “This may be needed as [these methods] typically skip some or all of the selection mechanisms present in the female tract and yield less favorable results.”