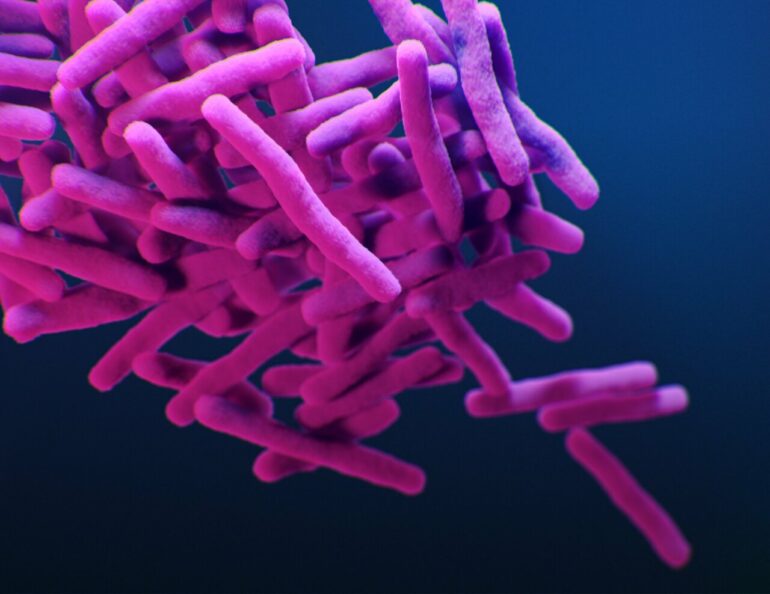 Imagine you have 20 new compounds that have shown some effectiveness in treating a disease like tuberculosis (TB), which affects 10 million people worldwide and kills 1.5 million each year. For effective treatment, patients will need to take a combination of three or four drugs for months or even years because the TB bacteria behave differently in different environments in cells—and in some cases evolve to become drug-resistant. Twenty compounds in three- and four-drug combinations offer nearly 6,000 possible combinations. How do you decide which drugs to test together?

In a recent study, published in the September issue of Cell Reports Medicine, researchers from Tufts University used data from large studies that contained laboratory measurements of two-drug combinations of 12 anti-tuberculosis drugs. Using mathematical models, the team discovered a set of rules that drug pairs need to satisfy to be potentially good treatments as part of three- and four-drug cocktails.

The use of drug pairs rather than three- and four- drug combination measurement cuts down significantly on the amount of testing that needs to be done before moving a drug combination into further study.

“Using the design rules we’ve established and tested, we can substitute one drug pair for another drug pair and know with a high degree of confidence that the drug pair should work in concert with the other drug pair to kill the TB bacteria in the rodent model,” says Bree Aldridge, associate professor of molecular biology and microbiology at Tufts University School of Medicine and of biomedical engineering at the School of Engineering, and an immunology and molecular microbiology program faculty member at the Graduate School of Biomedical Sciences. “The selection process we developed is both more streamlined and more accurate in predicting success than prior processes, which necessarily considered fewer combinations.”

The lab of Aldridge, who is corresponding author on the paper and also associate director of Tufts Stuart B. Levy Center for Integrated Management of Antimicrobial Resistance, previously developed and uses DiaMOND, or diagonal measurement of n-way drug interactions, a method to systemically study pairwise and high-order drug combination interactions to identify shorter, more efficient treatment regimens for TB and potentially other bacterial infections. With the design rules established in this new study, researchers believe they can increase the speed at which scientists determine which drug combinations will most effectively treat tuberculosis, the second leading infectious killer in the world.