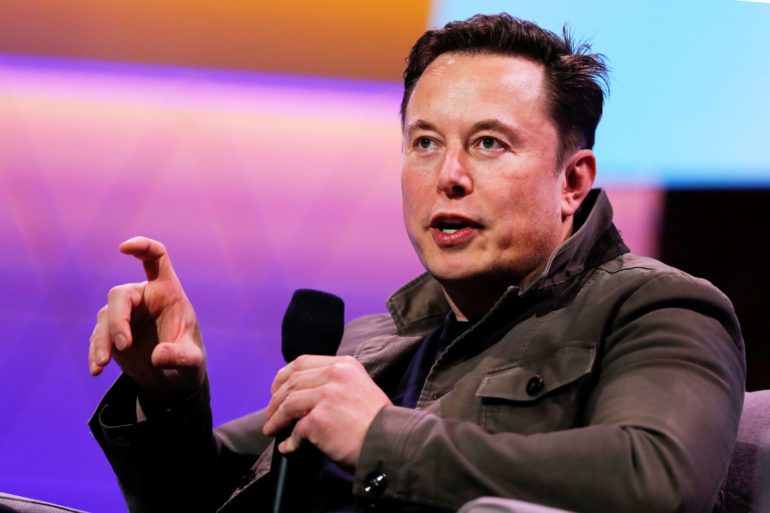 The cryptocurrency then took another leg higher above $40,000 on bullish comments by legendary investor Paul Tudor Jones.

“I like bitcoin as a portfolio diversifier. Everybody asks me what should I do with my bitcoin? The only thing I know for certain, I want 5% in gold, 5% in bitcoin, 5% in cash, 5% in commodities,” Tudor Jones said on CNBC’s “Squawk Box” on Monday.

“For me, it’s just a way of kind of foundationally looking at how do I protect my wealth over time it’s a great diversifier again, I look at bitcoin as a story of wealth,” Jones added. “I look at crypto as a story of wealth. Others will argue this is a different ecosystem. It’s transactional in nature.”

Bitcoin went up about another $700 shortly after the investor’s comments.