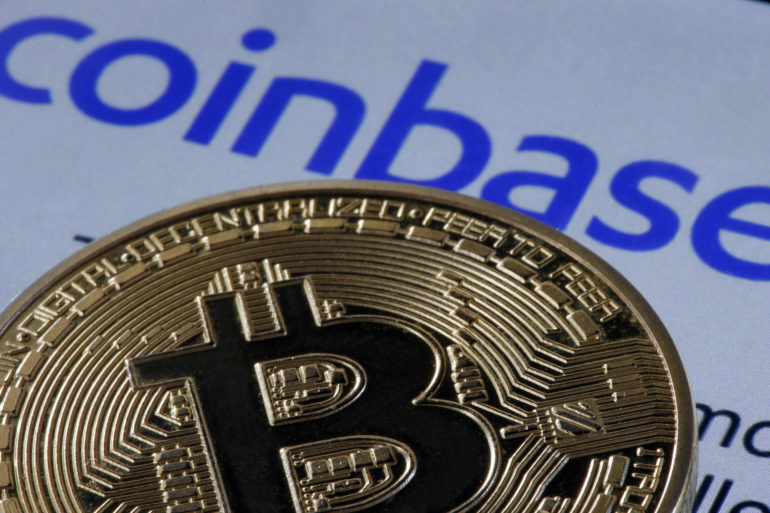 The price of bitcoin tumbled over the weekend and was down as much as 19.5% from record highs posted by the popular cryptocurrency in the past week.

Other cryptocurrencies, including ether and dogecoin, also took a hit over the weekend. The price of ether, the second-biggest token by market value, dropped as much as 18% and fell below $2,000 on Sunday before more recently trading at over $2,150. The token had also recently hit record highs, topping $2,500 on Thursday.

Meanwhile, dogecoin, which soared more than 400% at one point last week and hit an all-time high of 45 cents, dropped as low as 24 cents this weekend.

What exactly is driving the drop is unclear.

An unverified report on Twitter claimed that the U.S. Treasury Department could be looking to crack down on financial institutions for money laundering using cryptocurrency.

A tweet from the account @Fxhedgers that referred to the possibility of a crackdown, citing unnamed sources, went viral on Saturday evening.

The U.S. Treasury Department did not immediately respond to CNBC’s request for comment.

Researchers lay out a path to saving the Mekong Delta

The cryptocurrencies hit record highs this past week amid the excitement surrounding the stock market debut of cryptocurrency trading platform Coinbase, which became the largest cryptocurrency company to go public on Wednesday. The company’s blockbuster direct listing briefly valued Coinbase at about $100 billion (before falling to just over $62 billion by the end of the week), giving a boost to the rest of the cryptocurrency industry.

Despite those record prices, some investors have been concerned that cryptocurrencies like bitcoin are experiencing a bubble. The recent spike by dogecoin, which started as a joke based on the 2013 “Doge” meme, in particular, has fueled concerns of a bubble in the cryptocurrency market.