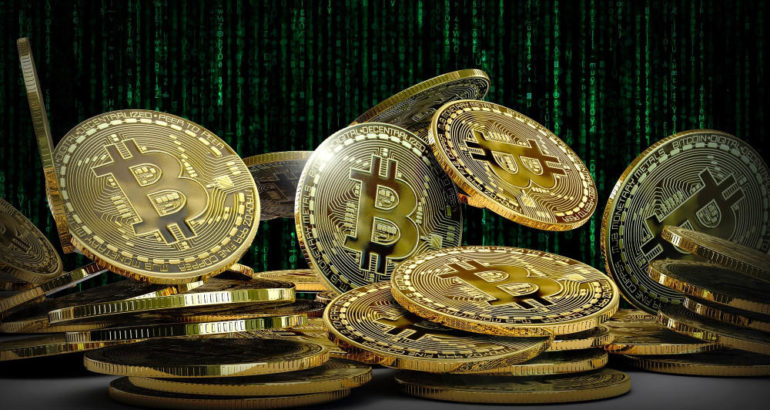 Blockchain Australia, the industry body representing local businesses and individuals participating in the technology, has offered the federal government three recommendations it believes would result in innovation and competition in crypto assets.

The first, as detailed in its submission [PDF] to the Senate Select Committee on Australia as a Technology and Financial Centre, is a safe harbour for crypto asset providers.

“The government and relevant regulators should provide crypto asset providers a safe harbour until such a time that they introduce guidance or legislation. Any legislation should contain an appropriate transition period and not apply retrospectively,” it said.

“Our companies cannot afford to wait years for regulatory clarity, and Australian consumers require confidence that they are able to access the products and services they desire at home, via legally regulated and compliant professionals, rather than by seeking out risky services in unregulated locations,” it adds.

The industry body also wants greater regulatory guidance and engagement in the short-term, and in the long term, fit-for-purpose legislative framework.

Blockchain Australia also thinks the Australian Securities and Investments Commission (ASIC) should be given further regulatory resourcing, dedicated to crypto assets, so it can implement the requests of the industry body.

Further demands include the requirement for ASIC to update RG133 — funds management and custodial services regulation — to explicitly state that licensed custody providers can provide crypto asset custodial services, and where the Australian Transaction Reports and Analysis Centre is concerned, Blockchain Australia wants it to accelerate its work with the industry on the “travel rule”.

The travel rule was developed with the objective of preventing terrorists and other criminals from having unfettered access to electronically-facilitated funds transfers for moving their funds and for detecting such misuse when it occurs.

In addition to a comprehensive token mapping exercise, Blockchain Australia wants the introduction of a new licensing regime, modelled off the Australian Finance Services Licence framework, so that entities that wish to provide general or personal financial advice in relation to crypto assets as part of their business model can be authorised. A safe harbour and transition period should again be provided, it added.

Lastly, the submission asks for a full review of the markets licence framework, resulting in amendments to “ensure that the licensing regime accounts for the unique nature of crypto assets”.

In October 2018, the federal government’s Digital Transformation Agency gave advice to those getting lost in the buzz of blockchain that they should turn their attention elsewhere.

The agency’s chief digital officer Peter Alexander dunked on its use, saying that “for every use of blockchain you would consider today, there is a better technology — alternate databases, secure connections, standardised API engagement”.

Blockchain Australia considered this determination to be an impediment to the consideration and development of the government and regulator narrative.

“Education is lacking, considered and consistent industry consultation has been largely absent notwithstanding recent efforts on the part of regulators to redress these shortcomings,” it wrote.

“Blockchain Australia’s view is that a genuinely collaborative approach between the government, public sector and private sector, facilitated by legal and technology experts in the field, will be paramount to ensuring that Australia can find its way through to a more practical and appropriate framework.”

Appearing before the Parliamentary Joint Committee on Corporations and Financial Services as part of its probe of mobile payment and digital wallet financial services on Monday, representatives from the RBA were questioned on cryptocurrency use in Australia.

“The bank has been closely watching cryptocurrencies from about 2013 — we just don’t see them being used as a means of payment in Australia,” RBA head of payments policy Anthony Richards said.

“Some people are investing in cryptocurrencies and they do so at their own risk, because it’s highly speculative, they’re not backed by anything.”

Touching on remarks made earlier this month, when the bank declared it saw no policy case for an electronic Australian dollar, Richards said the use of crypto during day-to-day activities is not something that the RBA considers will occur in the near future.

“We think it’s important that we have a regulatory framework that covers them, but on the other hand it’s not something that’s keeping us awake at the moment worrying that Australian consumers might suddenly switch, en masse, to using stablecoins or cryptocurrencies,” he said.