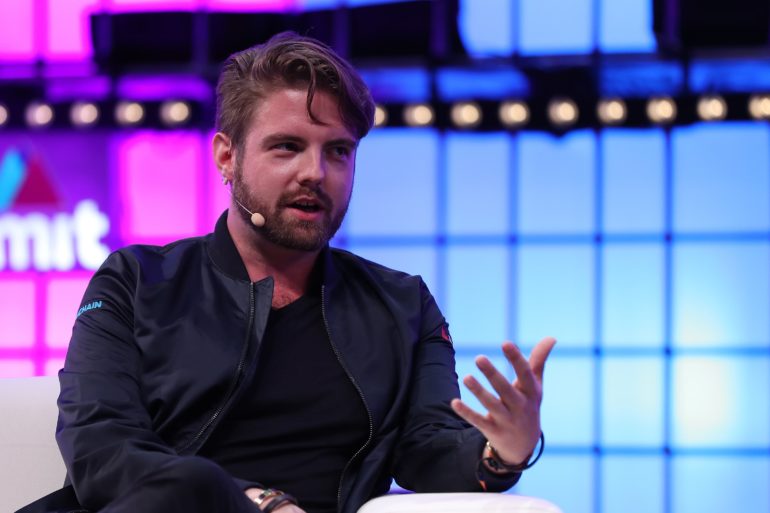 LONDON — Blockchain.com, one of the world’s largest cryptocurrency wallet providers, announced Wednesday that it’s raised $300 million in a mega fundraising round that values the company at $5.2 billion.

The London-based start-up said its latest cash injection was led by DST Global, Lightspeed Venture Partners and VY Capital. It comes just one month after the company raised $120 million at a $3 billion valuation.

Blockchain.com claims to be responsible for about 28% of all bitcoin transactions since 2012. It’s mostly known for its digital wallets which are used to store cryptocurrencies but has more recently jumped into trading with its own virtual currency exchange.

The company derives its name from the eponymous blockchain network that records all bitcoin transactions.

Venture capitalists are looking to capitalize on the boom in bitcoin and other cryptocurrencies, which have surged over the last year as mainstream investors warmed to the space.

Major companies like Tesla and Square have also bought into bitcoin, with Elon Musk’s electric vehicle maker buying $1.5 billion worth of the cryptocurrency earlier this year.

Peter Smith, Blockchain.com’s founder and CEO, said in a blog post Wednesday that the business is “highly profitable across each of our business lines,” with margins in the first two months of this year already surpassing that of 2020.

Blockchain.com now has over 31 million verified clients in over 200 countries, tripling its userbase in the past 12 months, Smith said. The company will spend the fresh cash on expanding its products, ramping up hiring globally and pursuing mergers and acquisitions.

News of Blockchain.com’s latest investment round comes as Coinbase, the largest cryptocurrency exchange in the U.S., prepares a blockbuster initial public offering. The company was most recently valued $68 billion valuation, according to a filing.