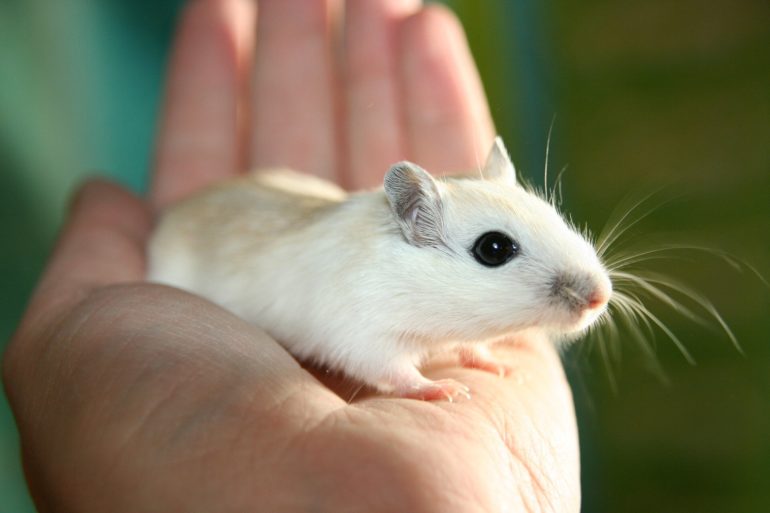 Fentanyl, oxycodone, morphine—these substances are familiar to many as a source of both pain relief and the cause of a painful epidemic of addiction and death.

Scientists have attempted for years to balance the potent pain-relieving properties of opioids with their numerous negative side effects—with mostly mixed results.

Work by John Traynor, Ph.D., and Andrew Alt, Ph.D., and their team at the University of Michigan Edward F. Domino Research Center, funded by the National Institute on Drug Abuse, seeks to side-step these problems by harnessing the body’s own ability to block pain.

All opioid drugs—from poppy-derived opium to heroin—work on receptors that are naturally present in the brain and elsewhere in the body. One such receptor, the mu-opioid receptor, binds to natural pain-killers in the body called endogenous endorphins and enkephalins. Drugs acting on the mu-opioid receptor can cause addiction as well as unwanted side effects like drowsiness, problems with breathing, constipation and nausea.

“Normally, when you are in pain, you are releasing endogenous opioids, but they’re just not strong enough or long lasting enough,” says Traynor. The team had long hypothesized that substances called positive allosteric modulators could be used to enhance the body’s own endorphins and enkephalins. In a new paper published in PNAS, they demonstrate that a positive allosteric modulator known as BMS-986122 can boost enkephalins’ ability to activate the mu-opioid receptor.

What’s more, unlike opioid drugs, positive allosteric modulators only work in the presence of endorphins or enkephalins, meaning they would only kick in when needed for pain relief. They do not bind to the receptor in the way that opioids do instead binding in a different location that enhances its ability to respond to the body’s pain-relieving compounds.

“When you need enkephalins, you release them in a pulsatile fashion in specific regions of the body, then they are metabolized quickly,” explains Traynor. “In contrast, a drug like morphine floods the body and brain and sticks around for several hours.”

The team demonstrated the modulator’s ability to stimulate the mu-opioid receptor by isolating the purified receptor and measuring how it responds to enkephalins. “If you add the positive allosteric modulator, you need a lot less enkephalin to get the response.”

Additional electrophysiology and mouse experiments confirmed that the opioid receptor was more strongly activated by the body’s pain-relieving molecules leading to pain relief. In contrast the modulator showed much reduced side effects of depression of breathing, constipation and addiction liability.

Their next goal is to measure their ability to enhance activation of endogenous opioids under conditions of stress or chronic pain, explains Traynor, to ensure that they are effective but don’t lead to more dangerous responses like depression of breathing.

“While these molecules won’t solve the opioid crisis,” says Traynor, “they could slow it and prevent it from happening again because patients in pain could take this type of a drug instead of a traditional opioid drug.”