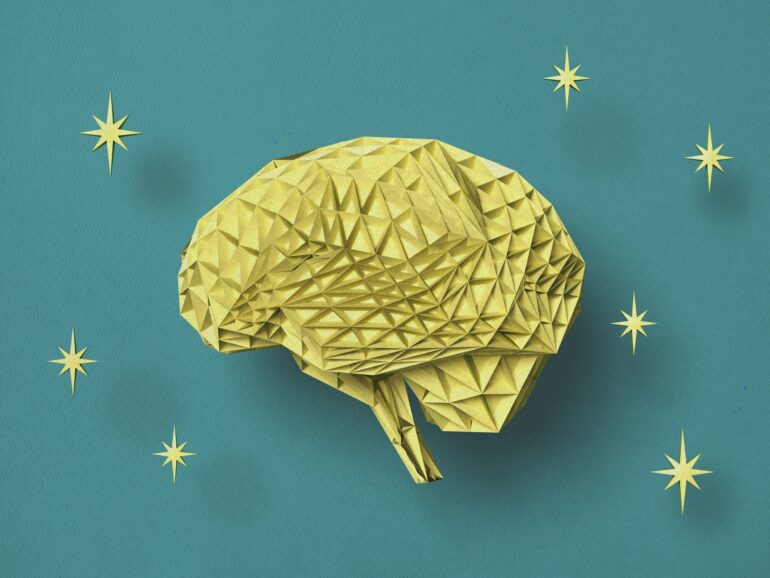 The human brain has been called the most complex object in the known universe. And with good reason: It has around 86 billion neurons and several hundred thousand miles of axon fibers connecting them.

Unsurprisingly, the process of brain folding that results in the brain’s characteristic bumps and grooves is also highly complex. Despite decades of speculation and research, the underlying mechanism behind this process remains poorly understood. As biomechanics and computer science researchers, we have spent several years studying the mechanics of brain folding and ways to visualize and map the brain, respectively.

Figuring out this complexity may help researchers better diagnose and treat developmental brain disorders such as lissencephaly, or smooth brain, and epilepsy. Because many neurological disorders emerge at the early stages of development, understanding how brain folding works can provide useful insights into normal and pathological brain function.

The mechanics of brain folding

The brain is made of two layers. The outer layer, called the cerebral cortex, is composed of folded gray matter made up of small blood vessels and the spherical cell bodies of billions of neurons. The inner layer is composed of white matter, consisting mostly of the neurons’ elongated tails, called myelinated axons.

In recent years, researchers have shown that mechanics, or the forces that objects exert on one another, play an important role in the growth and folding of the brain.

Among the several hypotheses that scientists have proposed to explain how brain folding works, differential tangential growth is the most commonly accepted because it’s well-supported by experimental observations. This theory assumes that the outer layer of the brain grows at a faster rate than the inner layer because of how neurons proliferate and migrate during development. This mismatch in growth rates puts increasing amounts of compressive forces on the outer layer, leading to overall instability of the growing brain structure. Folding these layers, however, releases this instability.

Another study using a 3D-printed hydrogel brain model also showed that a mismatch in growth rates results in folding.