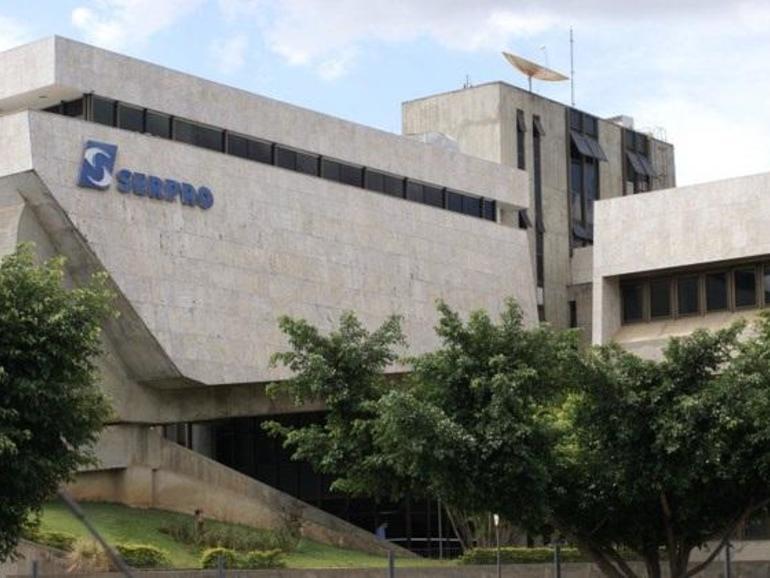 The Brazilian government had its first meeting with the consultancies that will be working on the sale of the Social Security Technology and Information Company (Dataprev) and for the Federal Processing Service (Serpro).

Serpro and Dataprev are some of the most relevant state-owned companies in Brazil and are due to be sold under a national privatization plan that aims to raise 1.3 trillion reais (US$ 253 billion) by 2022. Linked to the Ministry of Economy, Dataprev is responsible for the management of the Brazilian social security database, while Serpro provides information technology technology services to public sector bodies.

At the virtual kick-off meeting on the privatization studies held by the Ministry of Economy on January 18, the objective was to present and agree on details of the studies required to seek alternatives for partnerships with the private sector.

The studies are planned to start immediately and will take place across three stages, with findings becoming publicly after each stage. The first phase, which includes the evaluation of partnership alternatives with the private sector, will be delivered in the coming months.

At this stage, the consultants will also present a national and international benchmarking analysis. According to the Ministry of Economy, this stage should also include best practices to modernize the sector, with gains in quality and efficiency.

The second phase of the studies will detail the modeling proposals for the partnerships, while the third and final stage will consist of, among other things, holding public hearings and executing onthe approved model.

In AIApps and WebCompaniesSmartphones
on 16 December 20201 min read

In December, the Brazilian Development Bank (BNDES) announced the winner of the tender for the work around the sale of Serpro and Dataprev. The scope of the contract, which is valued at 7.9 million reais (US$ 1.5 million) includes the privatization modeling work, as well as services required for conducting market research, national and international sectorial diagnosis and regulatory studies.

The winner of the contract is a consortium comprising of the Brazilian subsidiaries of global consulting firm Accenture and PR firm Burson-Marsteller, as well as law firm Machado, Meyer, Sendacz, Opice e Falcão Advogados.

The announcement of the consortium tasked with moving the sale of the Brazilian public sector companies forward follows a review of the privatization schedule announced in April, prompted by the Covid-19 pandemic. Under the new plans, the sale of the assets, initially planned for June 2021, was pushed to the fourth quarter of this year.