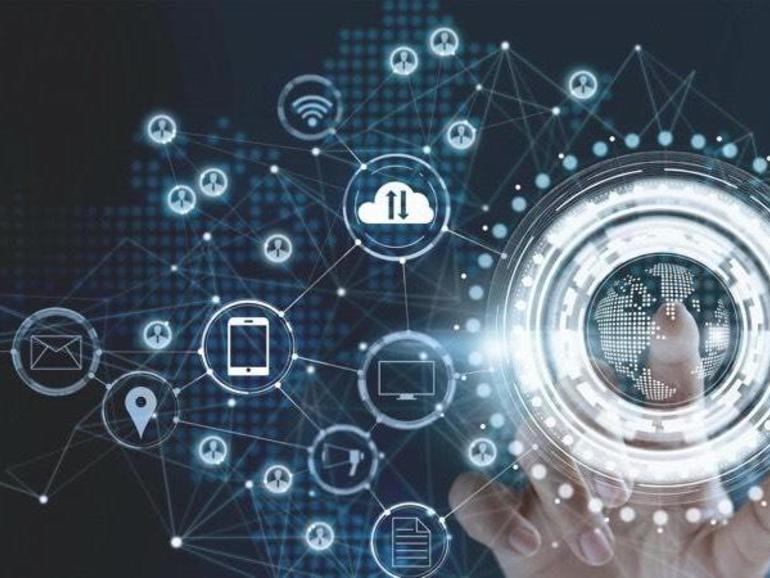 Brazil’s federal government bodies have been asked to submit their digital transformation strategies and the timescales in which they plan to achieve their goals, within the next three months.

According to the Brazilian Court of Auditors, by the end of 2020 there were 90 federal government agencies and entities with approved digital transformation plans – that includes all ministries. However, about 100 organizations linked to the federal government still do not have such plans.

“It was observed that digital governance policies are being implemented gradually by departments responsible for introducing public policies to digital plans to digitally transform their services as much as possible” noted the report released on Wednesday (3).

The rapporteur of the process, Minister Aroldo Cedraz, labelled the current situation as “unacceptable”. That is because the digital transformation of federal government is seen as crucial for Brazil as a whole, he said, and also to reduce bureaucracy in the relations between citizens and the state.

The Court of Auditors concluded that progress is yet to be made by the laggards, where digital plans in several cases were recently agreed or are still being negotiated. Moreover, the report noted that there is still not enough information about the experience of users who have interacted with the digital services that are currently available.

In December 2020, an agreement was signed between Brazil and the UK to accelerate digital transformation and innovation in public services delivery. Under the partnership, aspects such as data governance and accessibility will be emphasized, as well as planning and implementation of digitization projects and knowledge sharing.