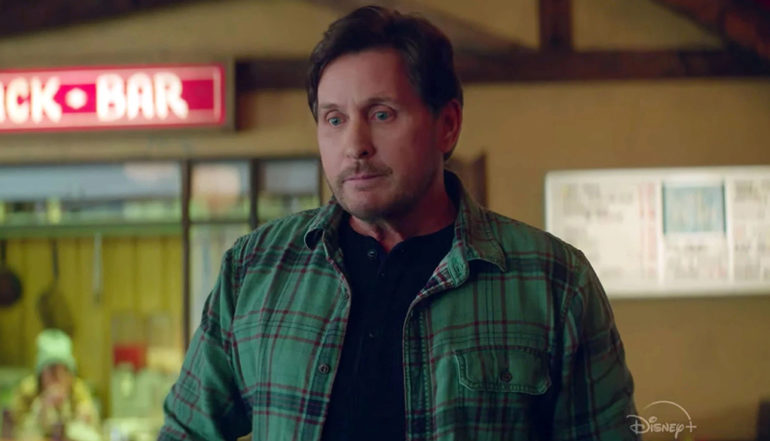 If you’re a ’90s kid, you probably have fond memories of The Mighty Ducks movie franchise, which saw a team of adolescent underdogs led to ice hockey glory by Gordon Bombay (Emilio Estevez), a former player who’s forced to coach the kids as part of his community service following a DUI sentencing.

While the original film spawned a string of sequels, and even an animated series that featured cartoon duck hockey players (check it out on Disney Plus), the franchise has mostly lain dormant for the last 25 years.

That all changes with The Mighty Ducks: Game Changers, a new Disney Plus original TV series which sees Estevez return to coach a new group of underdog kids alongside Lauren Graham (Gilmore Girls).

Disney has now released a date-announcement trailer for the series, which certainly scratches that nostalgic itch; check it out below.

Based on what we’ve seen so far, The Mighty Ducks: Game Changers could have all the makings of a Cobra Kai-sized hit.

Now the only question is whether we’ll get appearances from other original cast members, such as Joshua Jackson (Fringe) and Elden Henson (Marvel’s Daredevil).

Wishful thinking, sure, but stranger things have happened! The Mighty Ducks: Game Changers arrives on Disney Plus on March 26, 2021.

Not a Disney Plus member? Check out the subscription options below.