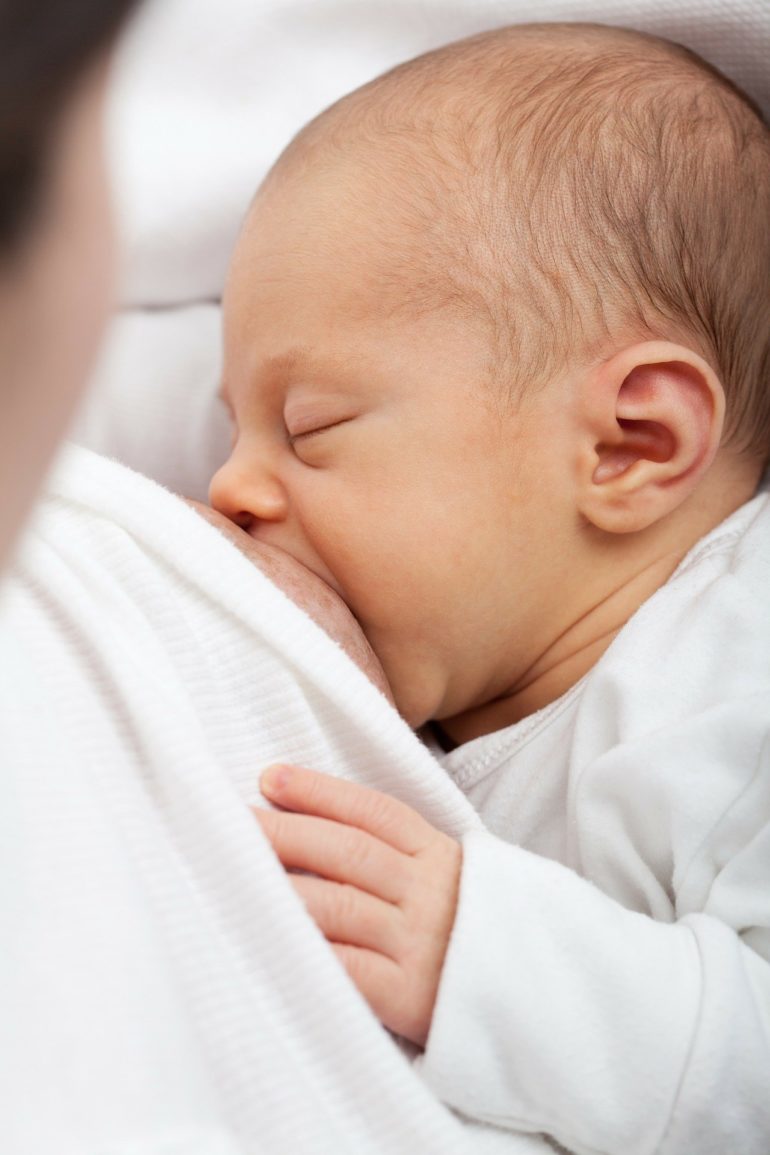 Research on the role of diet in the development of type 1 diabetes is generally of low evidence, but there are some high-quality studies indicating that longer breastfeeding and later introduction to gluten may reduce the risk of disease. That is according to a systematic review and meta-analysis of available research on foods that may be linked to the risk of developing the type 1 diabetes in childhood. The study by researchers at Karolinska Institutet is published in the journal EBioMedicine.

Increasing numbers of children are developing the autoimmune disease type 1 diabetes. In Sweden, 40 children per 100,000 are diagnosed every year, which is the second highest incidence in the world. This negative trend seems to depend on a combination of genetic and environmental factors, but the question of possible prevention remains unanswered.

Research on the role of diet in the development of type 1 diabetes has not produced any unequivocal results so far. Now, researchers at Karolinska Institutet in Sweden have reviewed and analyzed the available research on the links between the diets of mother and child, during infancy and childhood, and the risk of developing type 1 diabetes.

“Our meta-analysis indicates that breastfeeding and later introduction to gluten may have a protective effect against type 1 diabetes,” says the study’s first author Anna-Maria Lampousi, doctoral student at the Institute of Environmental Medicine, Karolinska Institutet. “At the same time, it is important to note that both genetic and various environmental factors likely affect risk of type 1 diabetes, and that on an individual level, the risk of being affected is still low regardless of whether you receive infant formula or gluten during the first months of life.”

The researchers screened 5,935 articles published in medical journals up to October 2020. Of the total number of studies, 96 could be included in the meta-analysis as they contained results on diet and risk of type 1 diabetes in children and were of sufficient quality.

All in all, 26 dietary factors were evaluated, such as breastfeeding, age of introduction to different foods, in utero nutrient exposure and childhood diet.

The researchers did not study which mechanisms may explain the associations. However, previous research has shown positive effects of breastfeeding in general, for example on the development of the child’s immune system and gut biome, while experimental studies have shown that gluten may harm insulin-producing beta cells.

The review also found evidence of moderate quality for an association with lower risk of type 1 diabetes in children who were breast fed exclusively for at least two months and had a later introduction to cow’s milk (after two to three months of age) and fruit (four to six months of age instead of earlier).

There was also an association with increased risk of type 1 diabetes and consumption of at least two to three portions of cow-milk based products per day during childhood, but this finding had low certainty of evidence and should be interpreted with caution, according to the researchers. The studies also pointed to a protective effect of vitamin D supplementation during infancy. The diet of the mother during pregnancy was not associated with type 1 diabetes in her baby.

“With this meta-analysis, we have tried to decipher which dietary factors with strong or moderate evidence may be linked to risk of type 1 diabetes,” says Sofia Carlsson, senior lecturer at the Institute of Environmental Medicine, Karolinska Institutet, and the study’s senior author. “Our analysis suggests that there are reasons to look closer at the protective effects of breastfeeding on type 1 diabetes as well as the importance of later introduction to gluten, cow’s milk and fruit during infancy. At the same time, the evidence for most dietary factors was generally low and we need more high-quality research to be able to draw any definitive conclusions.”