By 2025, carbon dioxide levels in Earth’s atmosphere will be higher than at any time in the last 3.3 million years 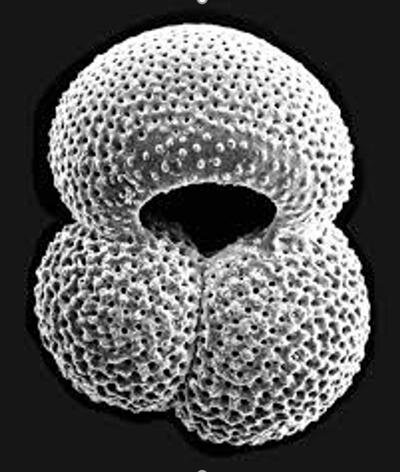 By 2025, atmospheric carbon dioxide (CO2) levels will very likely be higher than they were during the warmest period of the last 3.3 million years, according to new research by a team from the University of Southampton published today in Nature Scientific Reports.

The team studied the chemical composition of tiny fossils, about the size of a pin head collected from deep ocean sediments of the Caribbean Sea. They used this data to reconstruct the concentration of CO2 in Earth’s atmosphere during the Pliocene epoch, around 3 million years ago when our planet was more than 3°C warmer than today with smaller polar ice caps and higher global sea-levels.

Dr. Elwyn de la Vega, who led the study, said: “Knowledge of CO2 during the geological past is of great interest because it tells us how the climate system, ice sheets and sea-level previously responded to the elevated CO2 levels. We studied this particular interval in unprecedented detail because it provides great contextual information for our current climate state.”

In AICompaniesStartups
on 9 June 20214 min read

To determine atmospheric CO2, the team has used the isotopic composition of the element boron, naturally present as an impurity in the shells of zooplankton called foraminifera or ‘forams’ for short. These organisms are around half a millimeter in size and gradually accumulate in huge quantities on the seabed, forming a treasure trove of information on Earth’s past climate. The isotopic composition of the boron in their shells is dependent on the acidity (the pH) of the seawater in which the forams lived. There is a close…